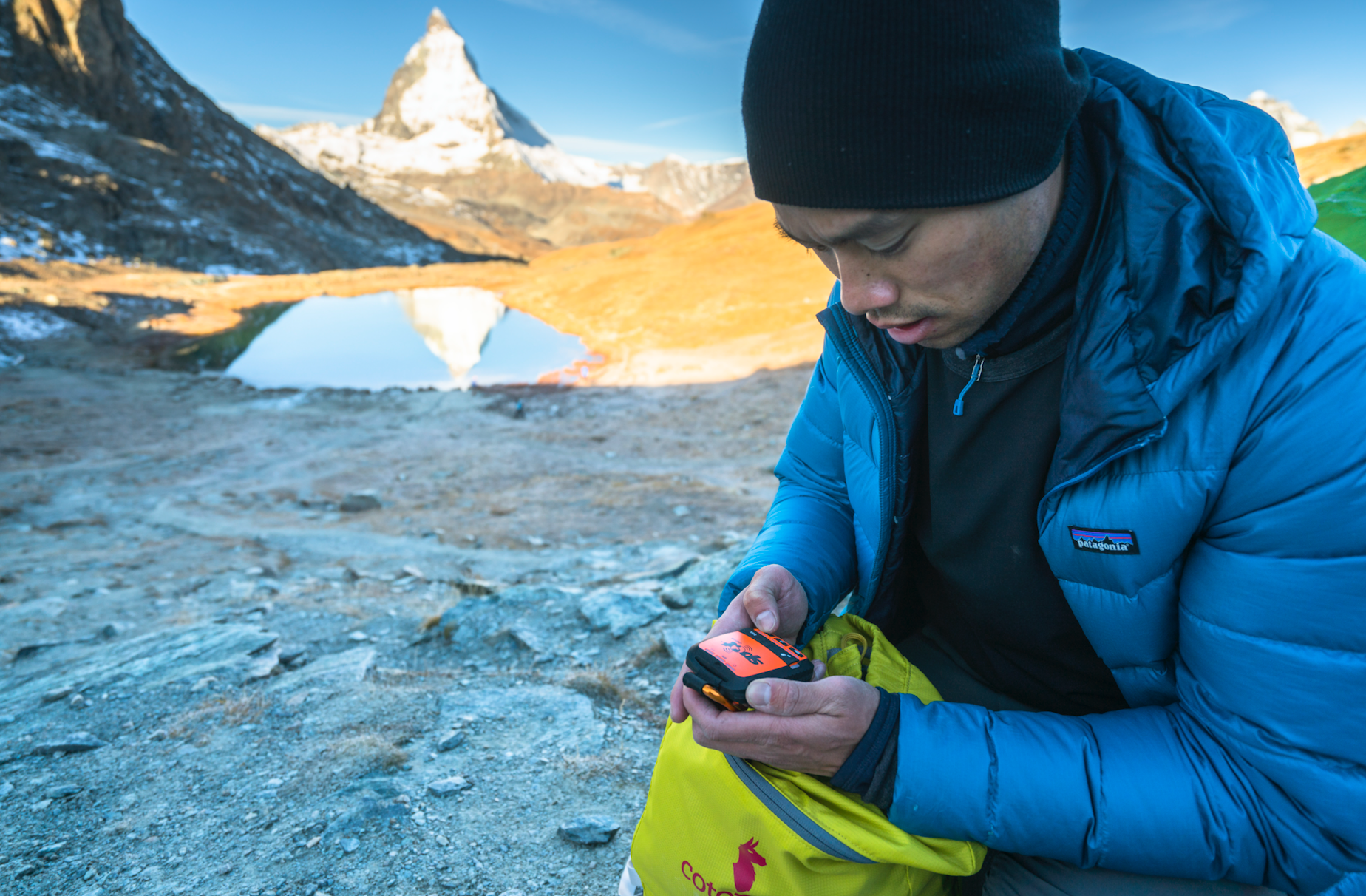 Stay Safe Out There with SPOT

John Walker aka Swagman is no stranger to overcoming challenging situations. As a U.S. Navy Veteran and avid hiker, Swagman loves being outside and takes on nature one hiking trail at a time with plans to conquer the Appalachian Trail in 2018.

With safety in mind, Swagman purchased his first SPOT device in 2008 after his sister persuaded him to do so—she didn’t want him to be mauled by a bear or rabid raccoon. Little did he know that his SPOT device would be put to use not only once, but a total of three times over the past ten years. In 2009, Swagman acted as a Good Samaritan when he first activated the S.O.S. on his SPOT device. With two days into their 10 day hike on the Colorado Trail to Lake City he noticed one of the men falling behind and found him sitting by the stream complaining of chest pains. Based on his symptoms,

Swagman determined he was having a heart attack and pressed the S.O.S. button prompting GEOS to send out search and rescue who then transported the man to the hospital. With confidence in the capabilities of his SPOT device, Swagman continued to carry it with him on all of his adventures and it wasn’t until 2012 that he had to use the device for his own emergency. He was about 230 miles short of completing his Thru-hike of the Appalachian Trail when we fell nearly 20ft from a Bemis Mountain in Maine. With cuts, bruises and fear of a concussion, Swagman hiked about 2 miles to where the trail crosses Maine route 17 where he knew his S.O.S. message would have a signal to be sent out. Shortly after, an ambulance arrived and took him to the hospital in Rumford where he was treated for his injuries and sent home. Swagman didn’t let a little fall like that keep him away from his passion and he continues to use the outdoors as his personal playground hiking trails all over the upper part of the United States. Most recently, he was hiking on the Tuscarora Trail, a 252 mile long bypass route of the Appalachian Trail, when we began feeling symptoms of a heart attack. Numbness in his extremities, tingling in his arm and fingers, fatigue and blurred vision all prompted Swagman to press the S.O.S. button. After Search and Rescue team reached him and ran some tests, they too thought he was experiencing a heart attack and had him airlifted to a hospital to be treated. The opportunity to take on the Appalachian Trail next year keeps Swagman motivated to make a full recovery from the ravages of chemo-radiation therapies associated after a 2015 diagnosis of Squamous cell throat cancer. “I swear by SPOT! It saved my bacon twice,” said Swagman. “I will never hike without it.” This winter, SPOT is here to give peace of mind to fisherman, sailors and outdoorsmen alike when venturing within, or outside of cellular coverage. By providing satellite and GPS messaging and emergency notifications, SPOT allows users to stay connected to family, friends and emergency responders.