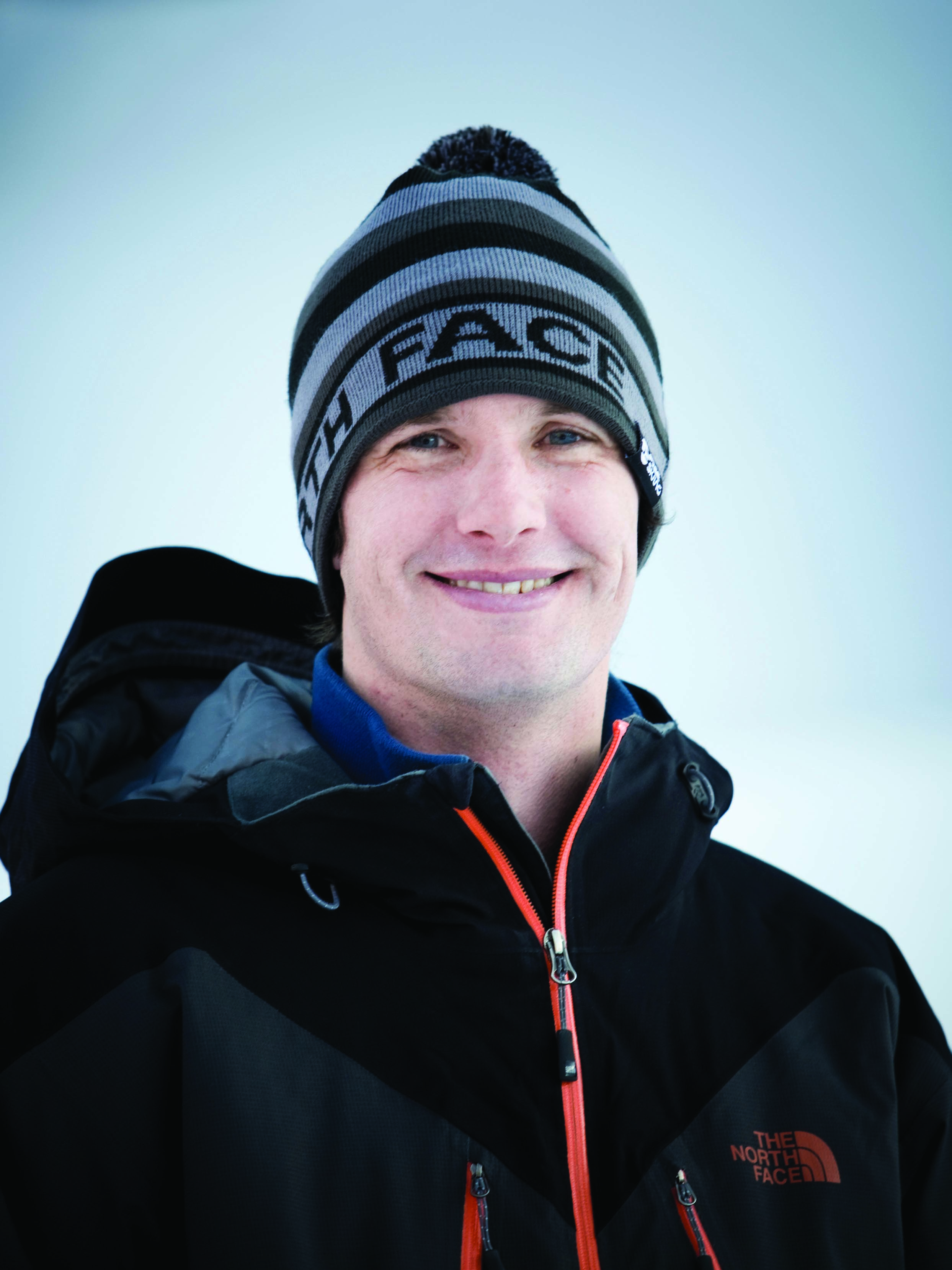 Back in 2000, in the nascent days of halfpipe skiing, Andrew Woods landed five 1260s in a row to win the big air comp at the U.S. Open. Now age 36, he has transferred that competitive heart into his role as the head coach for the United States Freeski Halfpipe Team, which he has managed since its inception in 2011. Under his watch, United States skiers David Wise and Maddie Bowman took home gold in the men and women’s competition, respectively in Sochi in 2014. And Woods hopes to see his team stand atop more podiums at the 2018 Winter Games in PyeongChang, South Korea.

But as the sport that rose to prominence in America becomes more global, the number of halfpipes is declining in U.S. In response, Woods suggests resorts go back to the roots of the sport and build halfpipes that are smaller and more approachable for the average skier or rider than the regulation 22-foot size. He sat down with Elevation Outdoors following the Winter Dew Tour in Breckenridge, Colorado, in December.

America is a dominant world power in the halfpipe. How do you feel going into South Korea versus how you felt going into the last Olympics in Sochi?

Dominant for me is a strong word, but I think we’re pretty good at what we do. There are other countries that also have high-level competitors that we have to work against. It makes it harder. Going into Sochi in 2014, we had a ton of success in the Olympic qualifiers. We were sweeping podiums and overall we took something like 75 percent of the podiums in the qualifiers. And then at the Olympics, we were stoked—we got two gold medals—but realistically it would have been nice to get more medals.

We’re hoping to peak in February this year. We’re pacing the runs to do that so we can take a larger share of the medals home. I hesitate to say we’re more confident, but we’re comfortable in our depth and talent this year.

What’s changed over the last year in halfpipe skiing as far as runs are concerned?

It’s not about having giant amplitude and three to four double flips. Judges are looking for more variety in the tricks and grabs skiers are performing. We haven’t hit the spot for someone to do five doubles in a halfpipe. To me, if every hit is a double it’s not going to be as interesting. I’m excited the athletes are being rewarded for being more creative. The judges are appreciating the nuances of halfpipe skiing more than ever.

Pipe skiing can be intimidating for the everyday skier to try. What advice would you give to someone looking to give it a whirl?

The number of halfpipes in the world has declined so the participation is declining as well. When I was skiing halfpipe forever ago, if you were a slope skier you were also a halfpipe skier. That’s the farthest thing from what’s happening right now. There are maybe 10 halfpipes in North America. We got to a point where resorts felt if you were going to have a pipe then it needed to be a 22-foot competition sized halfpipe. The first halfpipe that I skied in was probably a 14-foot walled pipe in Sugarbush, Vermont. Now, that wasn’t exactly a great halfpipe, but it was fun to ski in. My number one pitch to resorts now is not to build the big, X-Games halfpipe. Build a mini-ramp-style small pipe so that people have more fun.

My most important advice about trying halfpipe is to go slow and try to go straight up the wall. The important part of learning something new is to build comfort. A lot of people use a halfpipe as berm-type feature rather than a wall which you can jump out of.

On the women’s side, is there anyone who can beat defending gold medalist Maddie Bowman in pyeongchang in february?

Absolutely. That’s not a slight to Maddie Bowman. As she demonstrated in Breckenridge earlier this winter, she is a really good podium-level skier. But that’s the big difference between Sochi and now: A lot of good female skiers in the U.S. and around the world have come out. Maddie has had some injuries the last couple years, and on the women’s side it’s more of a world game now.