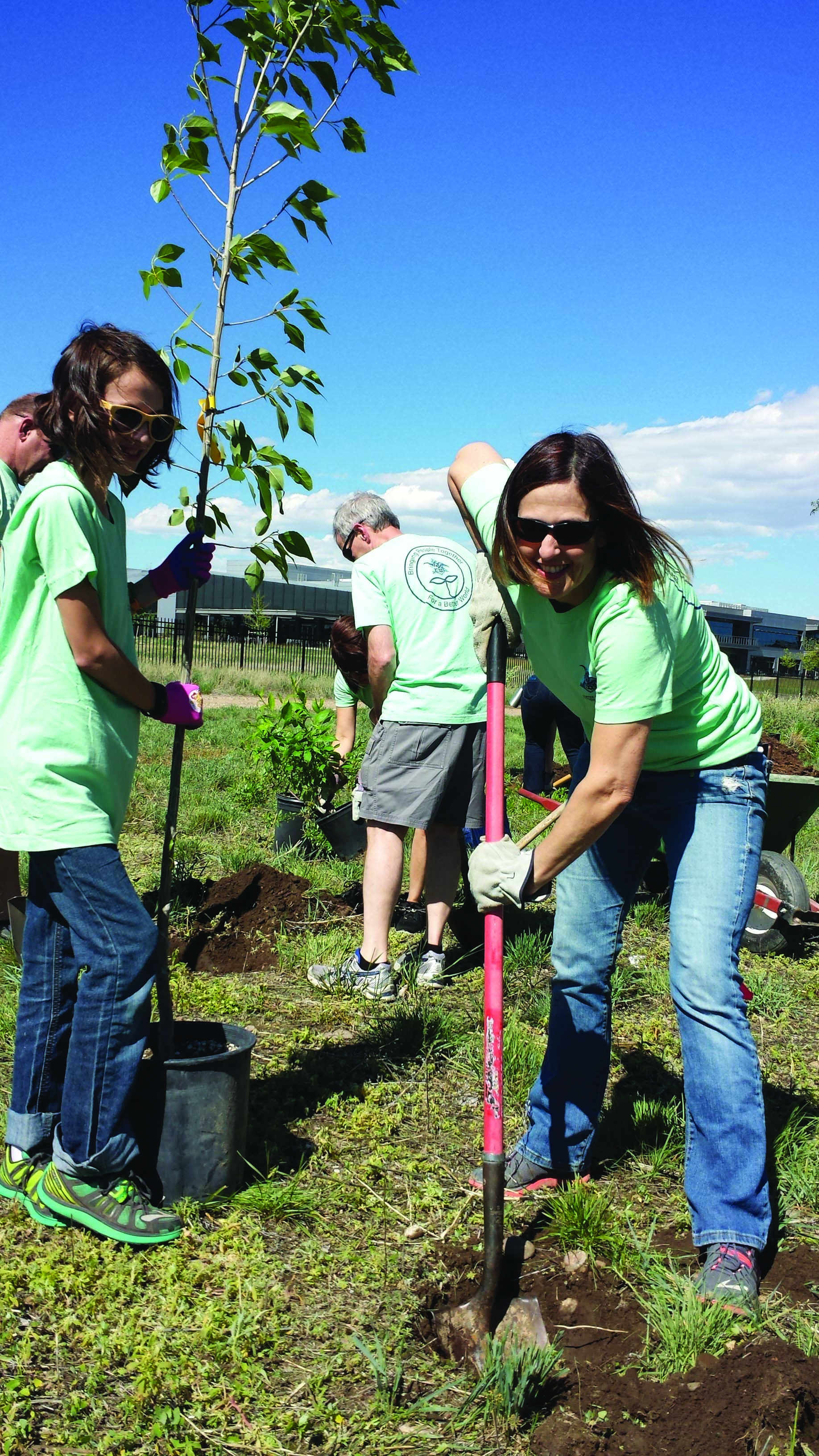 Numerology: It Starts At Home

While we (rightly) focus on the big battles over the fate of public lands and clean air and water that lay in the hands of Congress and the courts, local conservationists are engaged in tough, meaningful work in the fight to protect land and precious resources in their hometowns and backyards. Let’s give them a hand and add up the numbers when it comes to what close-to-homecampaigns can achieve.

Members of the Twin Lakes Action Group (TLAG, tlag.org) working to protect 20 acres of grassland and wetland habitat in Gunbarrel in Boulder County, Colorado. The land was supposed to be set aside for wildlife habitat and a school, but, despite ongoing efforts, the county plans to develop the area, which harbors eight Wildlife Species of Special Concern. Seventy-three people spoke to protect the green space at an August 30, 2016, Twin Lakes hearing and even offered to straight-up buy the land—to no avail. County courts dismissed a lawsuit to stop the development but TLAG is in the midst of an appeal (mailchimp/dmrgroupllc/county-lawsuit-appeal).

Height in feet of the massive blue frame that suddenly appeared in Colorado Springs’ Garden of the Gods park (gardenofgods.com) last December. The frame was meant to call out the Springs as “Olympic City USA” and offer the chance for Instagram-worthy snapshots. Local residents and fans of the park saw it as a blight and insult to the natural beauty of the place, however. Spearheaded by UpaDowna’s Randi Hitchcock, they encouraged the city to remove it and find a better location. UpaDowna’s Facebook campaign reached over 84,000 people with 16,000 clicks/actions, made national news on NPR and saw a 97 percent disapproval rate against the frame.

Number of corporate volunteers who donated 363 hours of time to plant, mulch and water 300 native trees and shrubs to improve species habitat at a public park along the Cache La Poudre River in Fort Collins in partnership with River Network (rivernetwork.org), a Boulder-based non profit that empowers local, grassroots water conservation efforts and organizations across North America. The organization also supported six water-conservation workshops in Colorado in 2017, which distributed 145 rain barrels capable of capturing 188,000 gallons of free rainwater per year. Three hundred  people attended these Colorado workshops, which upcycled approximately 2,800 pounds of plastic.

Amount of grant money The Conservation Alliance (conservationalliance.org) has awarded to grassroots environmental organizations in the Rockies since 2016. Spread out over 15 grants, that cash has benefited 13 organizations and helped halt and/or regulate energy development and mining, buoyed national monument campaigns, acquired public lands and fought to protect Wilderness, wildlands and public lands from various threats. Elevation Outdoors and sister pub Blue Ridge Outdoors are proud Conservation Alliance members. EO editor Doug Schnitzspahn is a Conservation Alliance ambassador, so please contact him if you want to learn more, apply for a grant  or join.

Proceeds from Colorado’s Lottery that have gone to fund Conservation Trust Fund, Colorado Parks and Wildlife, and Great Outdoors Colorado (GOCO) projects since 1983 in all 64 Colorado counties. The lottery is set to expire unless Colorado lawmakers approve Senate Bill 66 this legislative session, which is set to adjourn in May. The Outdoor Industry Association is encouraging Colorodans to send a message to their legislators via an online form (https://outdoorindustry.org/alerts/tell-legislator-support-great-outdoors-colorado/) to keep the funding (and lottery) in place.

The number of people who celebrated the first-ever Colorado Public Lands Day (copubliclandsday.com) in 2017. They rejoiced in and dedicated themselves to the protection and preservation of public lands across the state at 137 events. The second coming of the rallying day will take place on May 19, 2018, and include everything from scavenger hunts to trail work to clean-up projects to—hey, this is Colorado after all—craft beer happy hours.

The age of indigenous activist and hip hop artist Xiuhtezcatl Martinez, the youth director and driving force behind Colorado-based Earth Guardians (earthguardians.org), a collective of young people advocating for conservation and smart environmental thinking across the globe. Martinez has been speaking out for the environment since the age of six and his book We Rise tells his story and vision for how young, diverse people can protect the planet. He is currently one of 21 plaintiffs suing Donald Trump in the Juliana v. US case for failing to halt climate change.