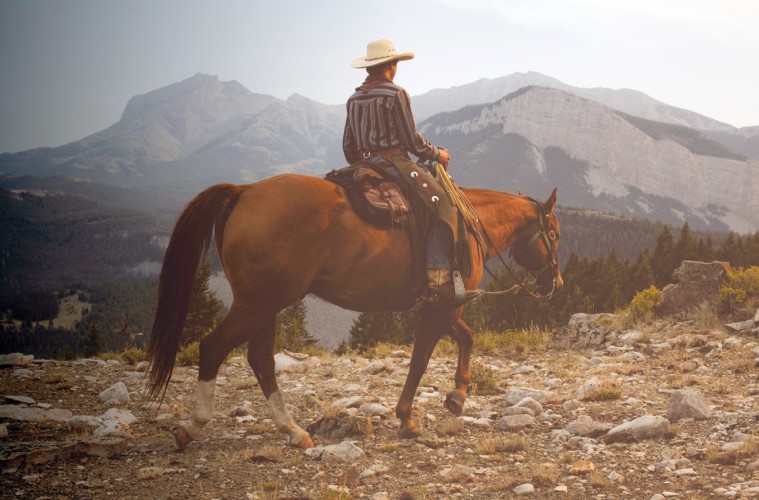 The July 2014 Letter from the Editor

I used to be a city boy. I grew up on the Jersey Shore and around New York City. I went to college in Boston. But the West called to me. I felt more at home here, and I was more interested in skiing and being in the great wide open than in the hardcore grind of urban life. I also consider myself an environmentalist, and I am damn proud of that. Even when I was still living in the concrete jungle and only escaping to the mountains on weekends, I had an appreciation for how vulnerable this beauty is, how these complex ecosystems are fragile. Maybe it was because I came from the sprawl, that I saw first-hand the woods where I played chase as a kid get scraped up into subdivisions, that I felt an even more urgent passion to try to save the few wild open spots we have left.

I took a NOLS course. I learned and lived by the principles of Leave No Trace. I decided to dedicate myself to standing in the way of destruction—that the best way to fight against the raping of the wild was the Jersey boy way. I was going to fight hard, dirty if I had to, unceasingly. I would never compromise with the extractive industries and grazing interests and other greed-mongers who wanted to suck the marrow out of all we have left.

When I first started working for the U.S. Forest Service in Montana, we were far out on open rangeland and a pickup truck barreled past our green government rig, its driver holding up his middle finger. As any good East Cost boy would, I stuck my own bird back out and told him what I thought of his mother. The long-time Forest Service employee next to me was horrified. “You can’t do that from a government vehicle,” he informed me. Sure, I could.

A few months later, I was at a wilderness ranger rendezvous listening to Ed Marston, then the publisher of High Country News, speak. He was saying that we needed to listen better, that we had to take into account the feelings and thoughts of the ranchers and others who have lived and worked in the West longer than us. We needed to learn from them, too, and compromise, especially if we wanted to make big strides forward in conserving the land we all cared about. I was annoyed initially. But the lesson sunk in, and, slowly, I came to the realization that he was absolutely right. I grew up. We all want the same thing when it comes down to it—for the West to retain its openness, its opportunity to give us some type of freedom we can’t find elsewhere. We can’t fight each other over that.

In the past two decades, I have seen things change for the better. I worked on a major conservation proposal for Idaho’s Owyhee Canyonlands, which may not have created the national monument we wanted, but did result in local ranchers and environmentalists in a very conservative state sitting down and working to create new wilderness areas there. I have seen conservation become less radicalized and more something embraced by those who have had family here for generations. These are the people who can and will make a difference. We are working for the same goal. All this seems to get lost in the background of the desperate screams of people like Cliven Bundy whose armed standoff against paying grazing fees for using public lands represents more of a last gasp of those who don’t see the need for compromise for conservation rather than the future.

This all brings me to Alexandria Bombach’s excellent film Common Ground (commongrounddoc.com), which premiered at MountainFilm. It tells the dilemma of ranchers in Montana pondering whether to support new wilderness in their backyards or face the inevitable destruction of the land at the hands of oil and gas developers. Those ranchers now see where the environmentalists they used to flip off are coming from. And the environmentalists need them. See the film. Find common ground. I’ll, at least, try to keep growing up.