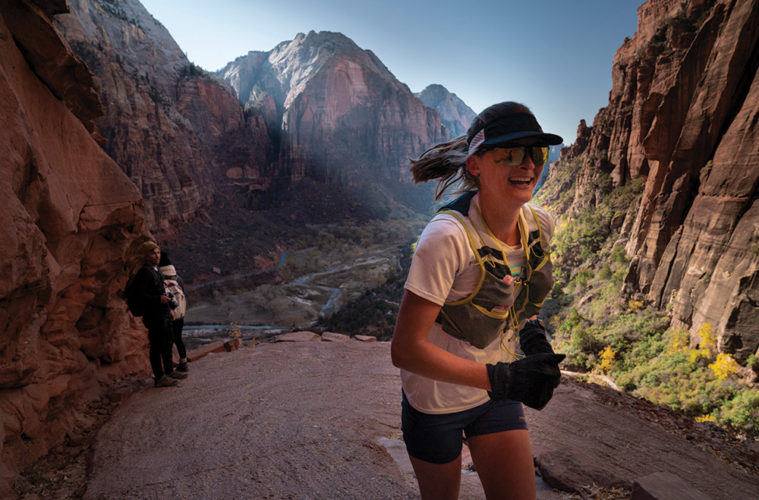 Best of the Rockies 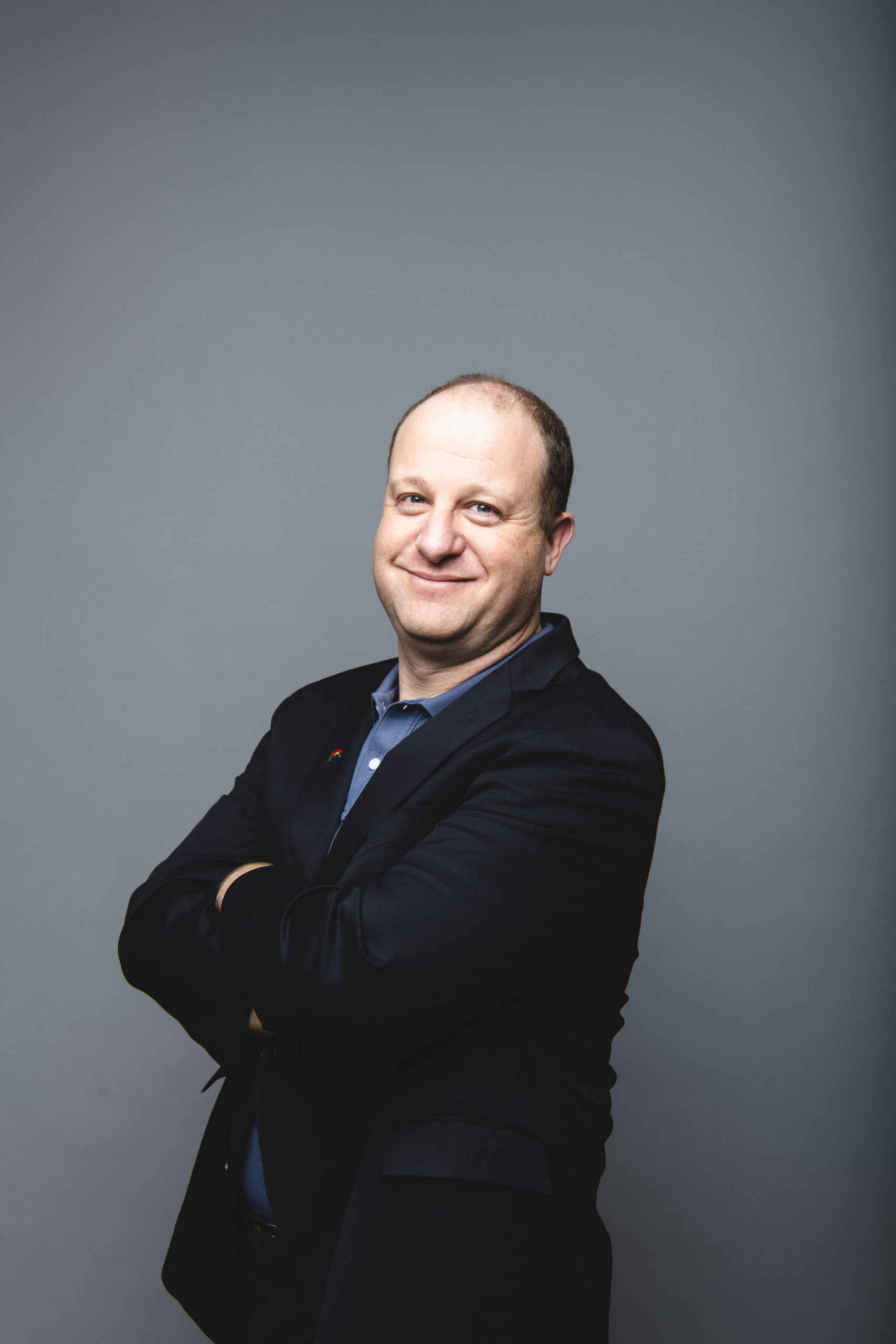 Polis established himself as one of Colorado’s most prolific philanthropists well before he ever became the Governor of Colorado and even before he was a representative for the 2nd District of the state.

In 2000, he started the Jared Polis Foundation to “create opportunities for success by supporting educators, increasing access to technology, and strengthening our community.” He has established several charter schools dedicated to uplifting at-risk students, co-founded the Academy of Learning in Denver, and served on the Colorado Board of Education for six years.

Now, as governor, Polis has pushed for better environmental stewardship with stricter pollution and emissions standards, and he has sponsored multiple important education bills. He is pro-cannabis, anti-NDAA, and anti-Patriot Act. He is also a staunch advocate for civil liberties and for the second year in a row EO readers voted him the best politician in the Rockies. colorado.gov/governor/ 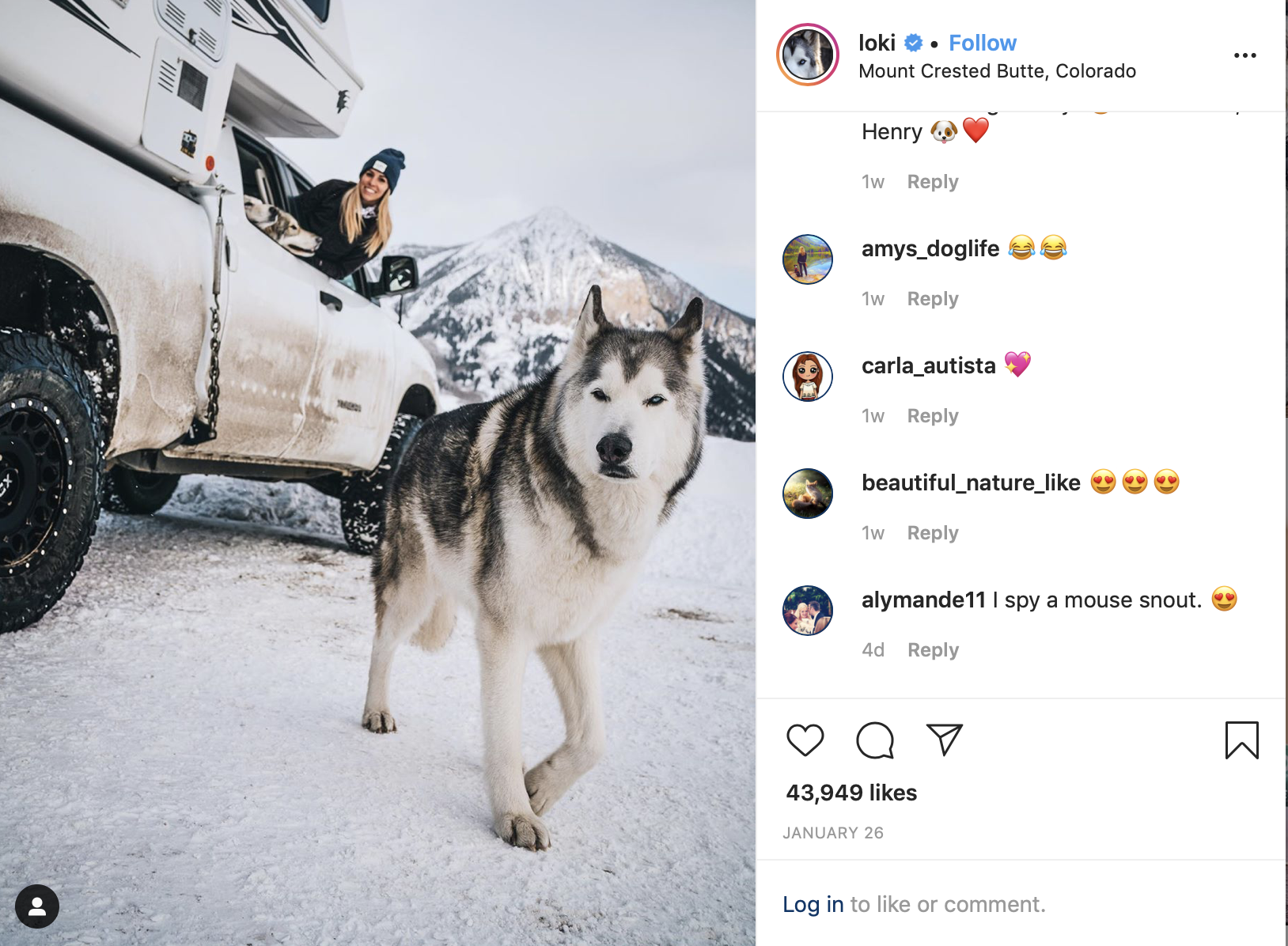 Why does watching a dog doing dog things fill people with such  pure joy? With 2 million followers, Loki the Wolf Dog is doing it right—no matter where this photogenic pup is posing. lokithewollfdog.com

She writes with sass and style about parenting, faith, and self-care; she’s unafraid to be vulnerable so that others might learn from her, and above all Cathy Holman is dedicated to living a life of grit and grace. prairiewifeinheels.com

Runner up: Just a Colorado Gal 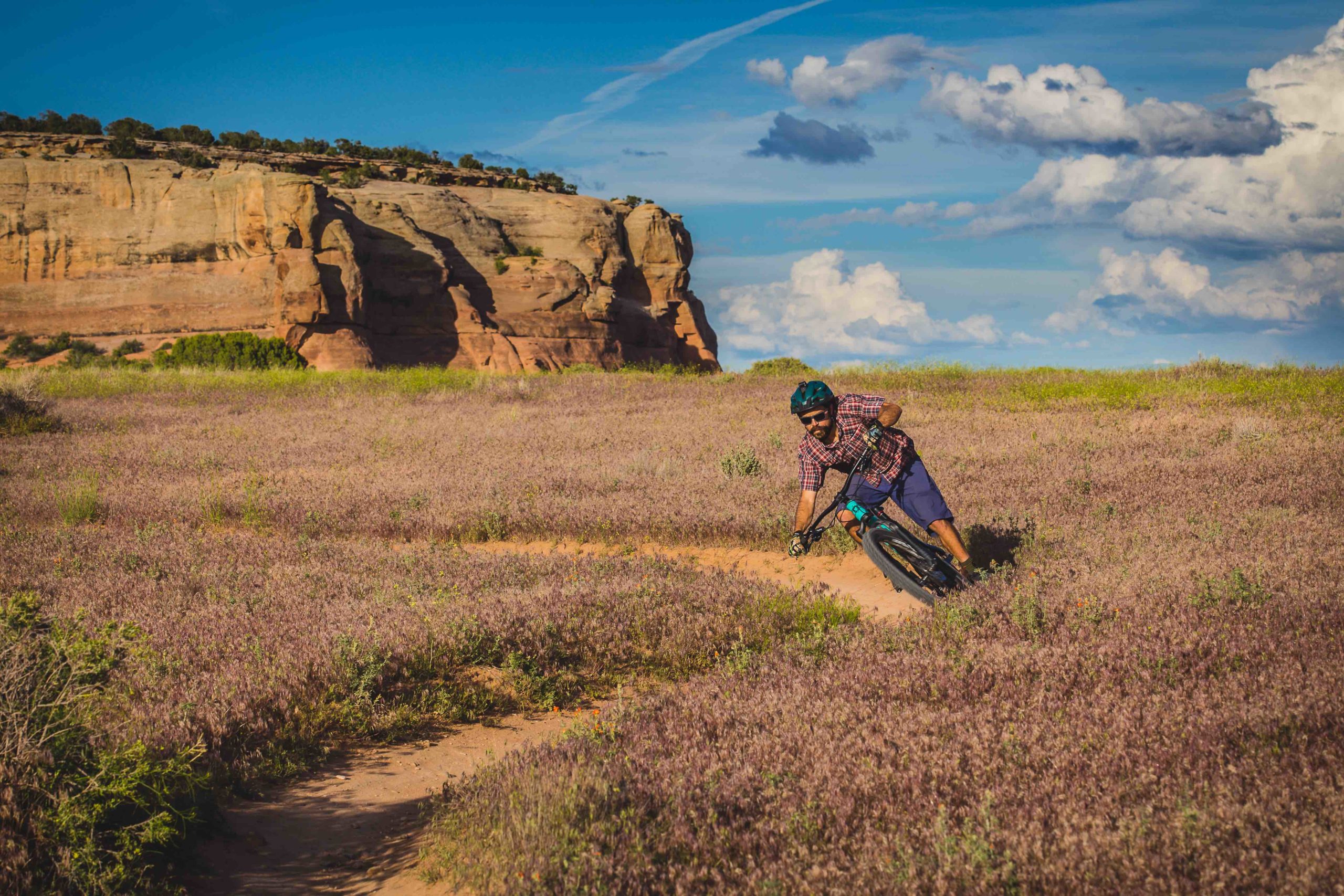 A mere two years after graduating from the University of Wyoming, Sally Ann Shurmur joined the team at the Wyoming Star Tribune. Today, she’s still working there as the community news editor, striving to keep the people of Casper informed. trib.com

If you’re looking for a guy who’ll take you on a committing trip down the Arkansas River or multi-pitch climbing at Shelf Road, look up Ryan Coulter. This Baltimore native turned Rocky Mountain adventure specialist is one of the Rocky Mountain Outdoor Center’s premier adventure guides. rmoc.com 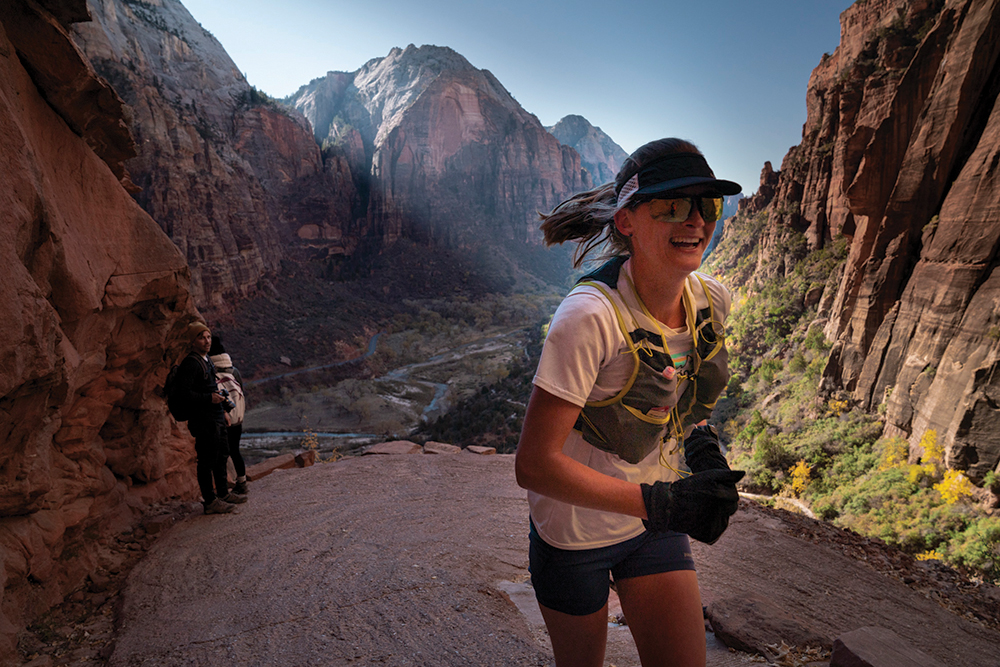 Sure Gallagher cruised to wins in the Leadville 100, CCC 101K, and Western States, but she has also reinvented the idea of what an athlete should represent in the community. As a Patagonia ambassador and POW athlete she is a constant voice for climate action, social justice, and public lands. clare.run 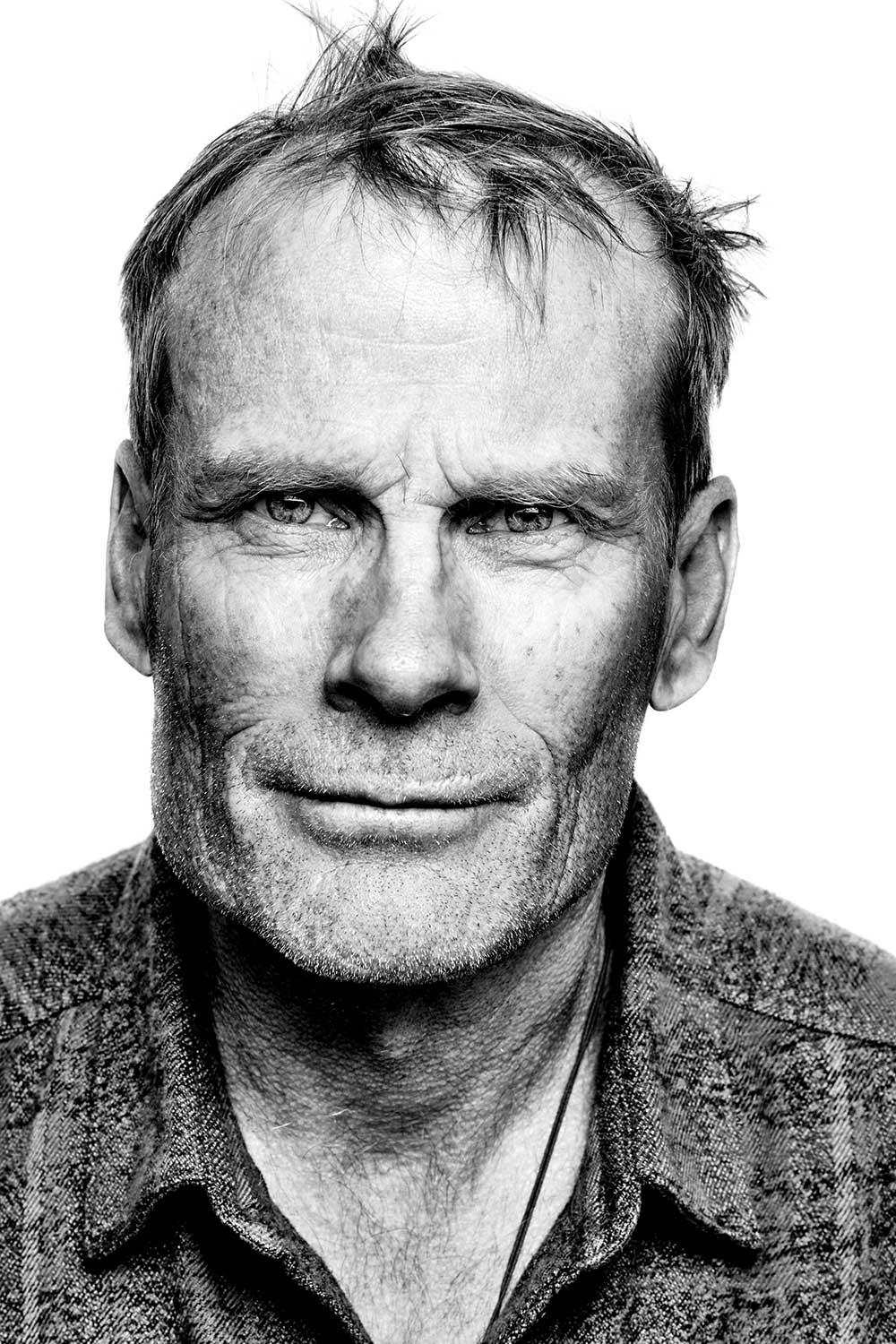 His face is all over the world of mountaineering, almost as much as Conrad Anker himself is all over big mountains. Anker has ascended some of the most hallowed rock faces and alpine peaks on the planet, and the stories he’s returned to tell have cemented his place as a legend in the Rocky Mountains. conradanker.com

If she isn’t sailing across vast distances on the open ocean, breaking records on her boat, or expeditioning to the top of mountains including Aconcagua, Mount Elbrus, and peaks in the Himalayas, you’ll find Sara Hastreiter giving inspirational speeches and advocating for humanitarian and environmental good. sara.blue 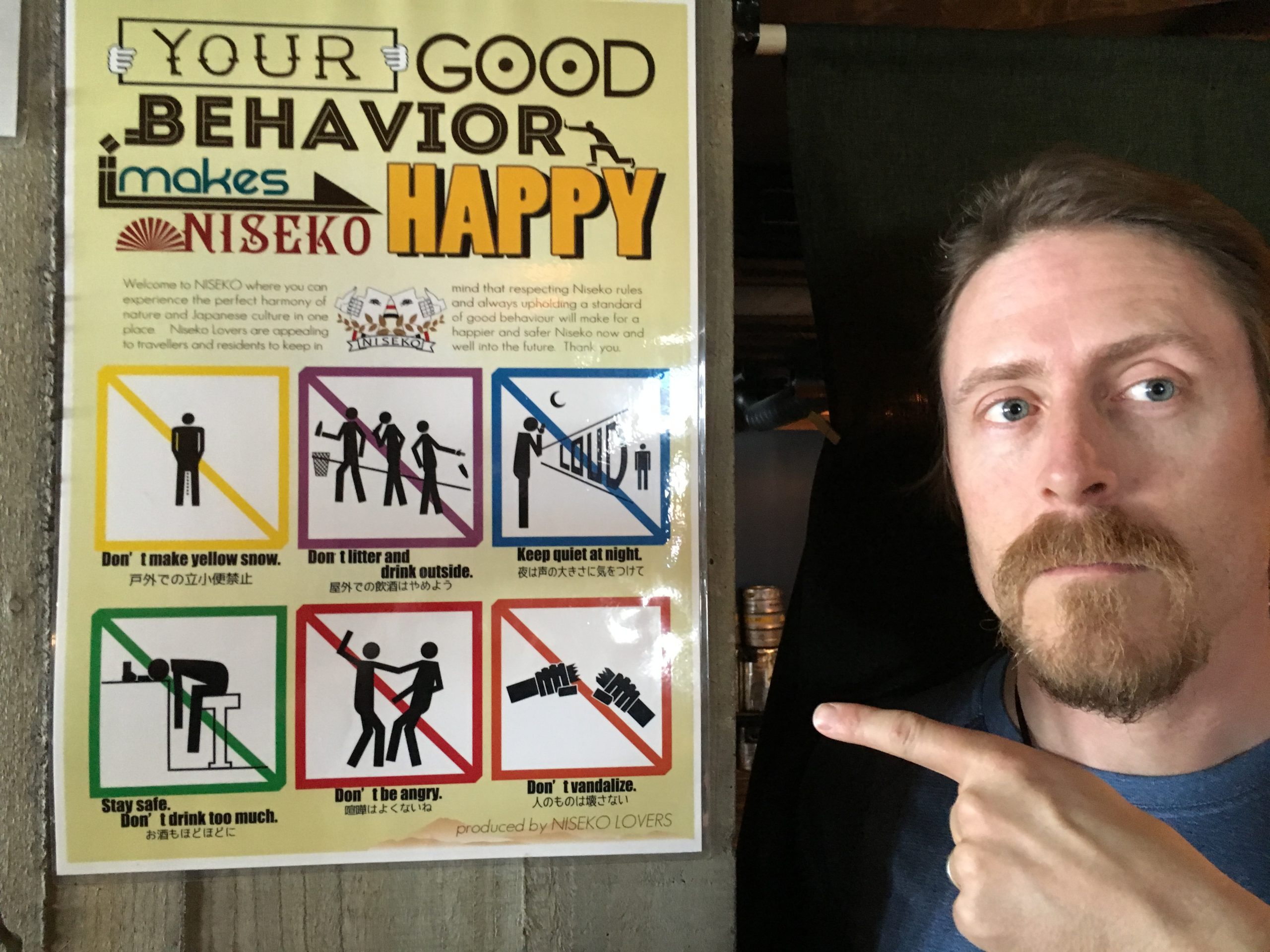 What makes a dirtbag great? Is it a lifelong dedication to outdoor sport and adventure? A junkie-like fixation on outdoor gear and tech? A great goatee? Sean McCoy has it all, which is why EO readers recognized GearJunkie.com’s editor-in-chief as this year’s top dirtbag in the Rockies. gearjunkie.com/author/broman

These four veteran guides and entrepreneurs have all worked with the Rocky Mountain Outdoor Center for four or more years. They recently invested in equity in RMOC to grow the company as their own, and further establish its roots and future in the Rockies. rmoc.com/rmoc-presents-the-epic-days-coalition/