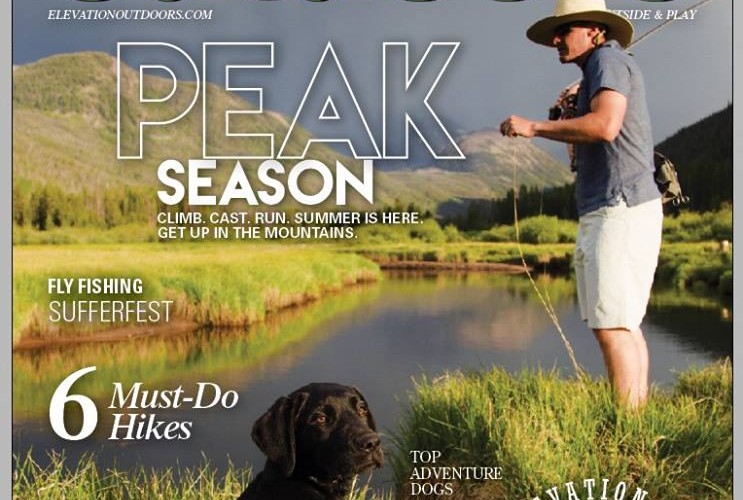 Once a month we throw our contributors for a loop with a different question about their lives in the outdoors. Here are their June responses. A sleeping bag on the edge of the Stromboli volcano crater in Sicily, watching as it spewed lava into the night. Gunnison National Forest just outside of Mt. Crested Butte past Gothic. Hiking, fishing, not a lot of other people. The most interesting was in a tent just a few miles from the South Pole. The 24-hour sunlight is always a trip. On the water surrounded by snowcapped peaks in Seyðisfjörður, a town in the Eastfjords of Iceland. La Grave, France, at the bottom tram station. My wife woke up and said, “There’s a camel outside.” The circus had come to town and the outfit’s camel was hanging beside our camper van. “I told you so.” Yes, she did. Trekking through India, we stopped near a high mountain temple, looking over the valleys we’d traversed over the previous days. Locals came down at evening to make offerings while we made dinner, and they shared the sweets they were leaving for the gods with us. Ogallala Beach, Lake McConaughy, Nebraska. I love mountains, but there are very few camping experiences like the soft white sand, beach bonfires and shitty canned beer of a massive reservoir in middle America.