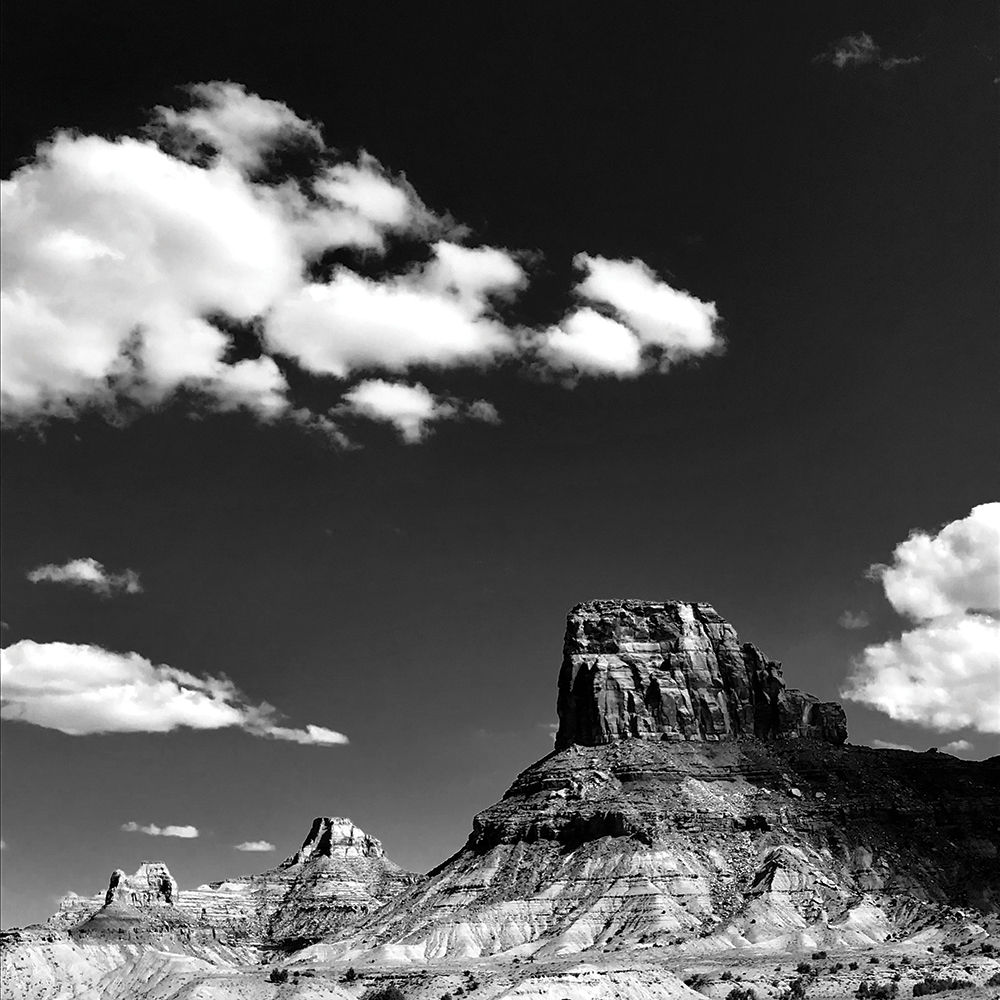 Beyond climate change, we face politicians who are gleefully gutting environmental protections and creating irreparable damage.

Being an environmentalist means you are always losing: Some open land must always give way to development. People continue to overtake the planet, burning forests for livestock grazing, pushing other species into oblivion, tampering with everything from the atmosphere to river courses. Much of this change is inevitable and necessary to our survival. Most is simply the result of ignorance and a lust for quick profit. Being a successful conservationist means you must find a way to do things that cause less damage, seek solutions that benefit people but not at the cost of other life, and set at least some of this rapidly shrinking planet aside for its natural processes and other species.

Passing environmental protections is shockingly hard work. Take, for example, the fight to preserve Bears Ears National Monument, which required countless public comment periods, community meetings, the support of native tribes who worked together for the first time in U.S. history, and the political will to oppose well-funded resource-extraction corporations.

On the other side, it’s easy to trash the planet. All it took for Bears Ears was a president willing to listen to a few people who wanted to benefit off mining the place, and with the stroke of a pen, it was gone (along with a good chunk of Grand Staircase-Escalante National Monument, which was supposedly set aside in perpetuity in the 1990s. Now, the earth movers are mining on sacred and precious sites for relatively little gain. Most of this is pure spite. Conservation, like almost every other issue in our national politics, is fiercely partisan. Dig the mine and the enviros lose—forever.

It goes far beyond Bears Ears. Our national environmental policy has become a cynical nightmare. The Trump Administration has passed laws allowing for more pollution in streams, allowing cities to dump more sewage in rivers, allowing for more pollution in the air, allowing for public land managers to open more land to reckless development. Somewhere, many people are glad about these sickening legislative choices. Either because it’s making it easier for them to roll in cash or because they think its funny that they are sticking it to the liberals. There’s no good endgame here. I can respect a difference in political opinions, in finding different styles and solutions for shared problems, but conservation should not be politicized. Our continued existence alongside the rich life of this planet and our very health and longterm welfare, the future of our children and grandchildren, is no laughing matter, nothing to burn to the ground over politics.

If anyone with political power is reading this I want to ask you: Would you like your legacy to be that of someone who put more fecal matter in drinking water and left a bulldozed mess where there once was wilderness? Or do you want your name on something meaningful? I ask in all seriousness. Because the choice is yours. History will remember.