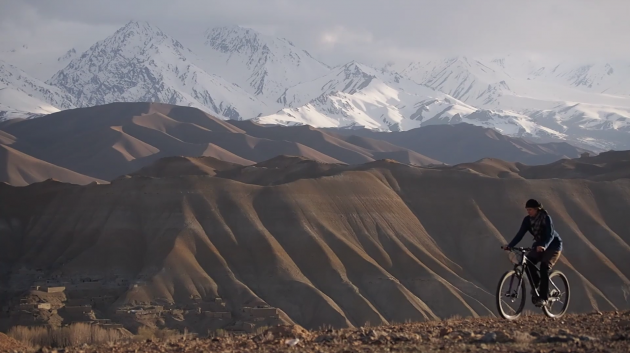 Breckenridge resident and women’s rights activist Shannon Galpin is at it again. The 2013 National Geographic Adventurer of the Year recently returned from her 19th trip to Afghanistan, where she’s been helping the country develop its first women’s cycling team. Her latest fundraising effort, the inaugural Global Solidarity Ride on August 30, will help cover the team’s expenses to travel to Europe for training camp. So far, six towns in Colorado will host rides, including Aspen, Boulder, Cortez, Denver, Durango and Telluride. There are even more locations worldwide.

“The global solidarity ride is a way to engage global cycling communities in support of women who are breaking gender barriers on two wheels,” says Galpin. “This ride has developed in only three short months to over 70 rides in 13 countries, and I couldn’t be more excited to share the support with the Afghan Cycling Team in Kabul.”

See Galpin and the team in action in Afghanistan:

Liv Beyond – Shannon Galpin as Liv Ambassador from LET MEDIA on Vimeo.