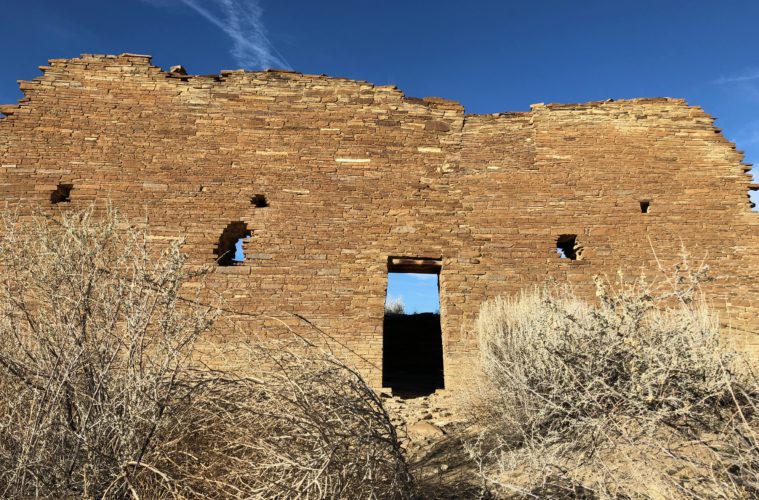 While rafters gear up to paddle rising rivers and skiers take advantage of the final snowfalls, the warm, wet days leave many of us searching for outdoor activities until the snow melts and temperatures rise. Fortunately, our region is a hotbed of cultural and historical sites that easily go overlooked. Rest your bones for a weekend or two and plan a road trip to the farther flung sections of Colorado and New Mexico in search of a greater understanding of the human condition, or some really cool pictures of ancient ruins. Here are some of the coolest archaeological and historical sites around Colorado and New Mexico.

Situated in the southwest corner of our state, Chimney Rock National Monument is nestled at the base of the rugged San Juan mountain range. This archaeological site offers visitors an up-close-and-personal glimpse at how Colorado’s inhabitants lived almost 1,000 years ago.

Chimney Rock National Monument is a rarity because it has 200 intact rooms and ceremonial spaces, many of which are excavated and available to view intimately. It’s not a far reach for the imagination to see daily happenings occurring throughout the seven square mile site.

Chimney Rock is the highest of the Chocoan sites, sitting at 7,000 feet and a quick, quarter-mile hike to the top gives visitors the chance to walk in the footsteps on Puebloans and take in sweeping, panoramic views of Colorado and New Mexico. Plus, Chimney Rock’s proximity to Pagosa Springs makes this spot the perfect addition to an all-in-one weekend getaway in our state’s southwest corner.

This historic New Mexican site is well worth the drive. Chaco Canyon once sat at the crossroads of trade and industry, some 1000 years ago. As one of the best preserved UNESCO World Heritage sites, Chaco boasts sixteen “Great Houses” throughout its intact, intertwining architecture. Visitors may explore many rooms and witness incredible feats of engineering and architecture up close. Most notably, one of the oldest rooms in North America is located within Chaco Canyon’s site.

Hike up to the top of the mesa overlooking this historic site for an aerial view of an ancient neighborhood. Spy common areas, family homes, celebration rooms, and more. Stories of ancient civilizations come alive at this southwestern archaeological site. 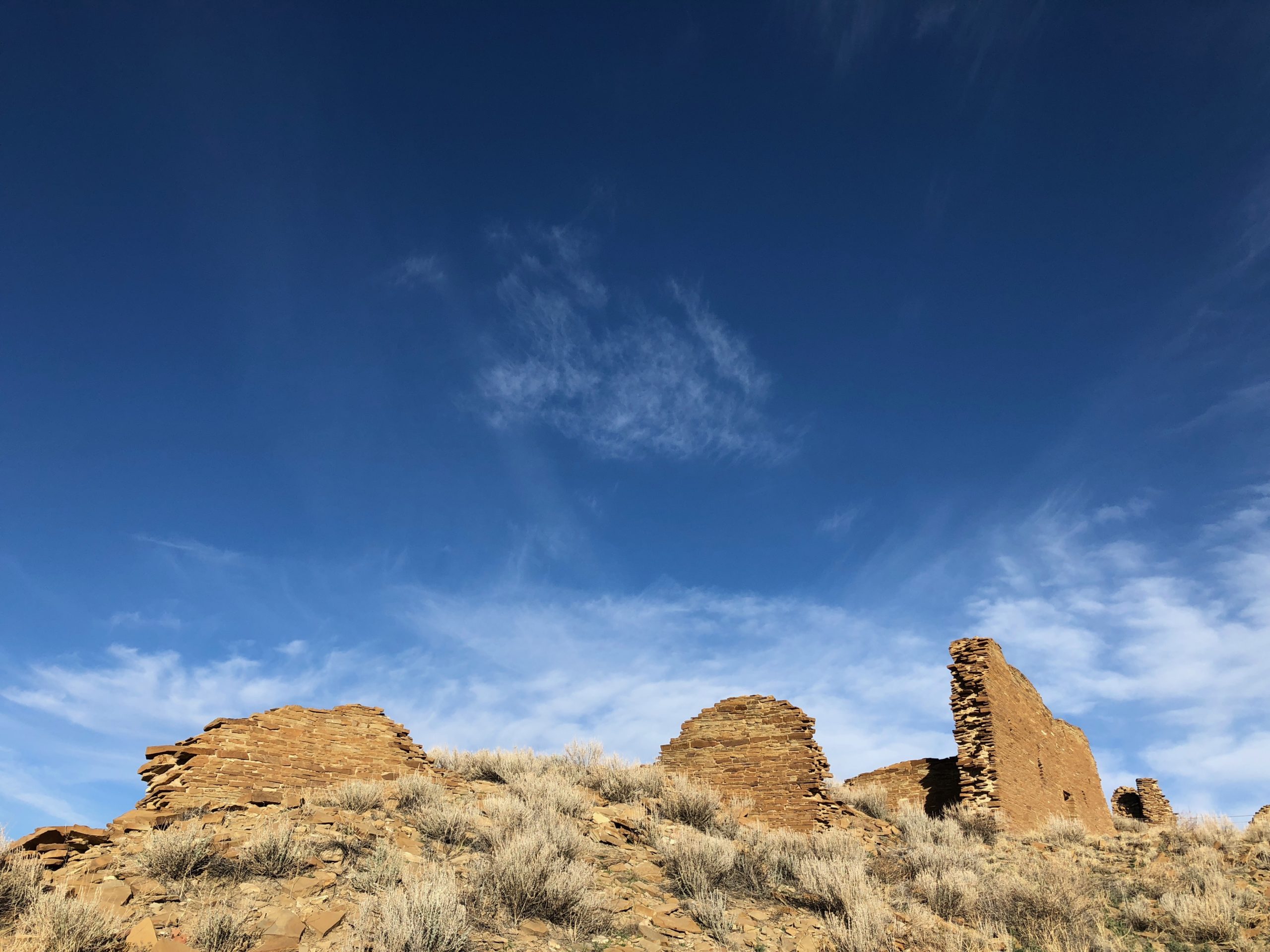 Canyon of the Ancients

Take a break from the crowds that stop to marvel at the more famous site, Mesa Verde, 12 miles down the road, and explore these ancient ruins in relative solitude. The Canyon of the Ancients cover 176,000 miles of BLM land and includes 6,355 recorded sites, like dams, field houses, kivas, sacred springs, and more.

Visitors can experience the Dominguez and Escalante Pueblos directly in front of the museum. At only twelve miles from Mesa Verde, this site can easily be worked into an archaeological road trip.

Not unsimilar from our modern marketplaces like groceries, farmers markets, and collective eateries, Bent’s Old Fort was a gathering place for a diverse array of communities including trappers, traders, Arapaho, Cheyenne, and Santa Fe trail needing to stretch their legs before continuing on in a cramped, covered wagon. When most of us set out on a new Colorado adventure, we typically head west but this historic gem actually lies east of Pueblo and has one of the best preserved outposts along the Santa Fe Trail.

The historic Santa Fe Trail was a key factor in the development of Colorado and its neighboring states. Tens of thousands of east coast residents moved across the country throughout the course of a hundred years, initiating trade between Mexico and the U.S. territories. The Santa Fe trail hosted legends like Wild Bill Hickock and paved the way for development of the Colorado communities we know and love. Guests can even spot large divots carved into the earth from the wagon trains that headed across the great plains, many generations ago.

This rocky outcropping has shelters dating back to 5500-3000 BCE and is a short 25 miles southwest of Denver. Roxborough State Park Archaeological District is well-preserved, despite the city’s perpetual expansion. While this park is extremely regulated and visitation is confined to a few select footpaths, it’s proximity to Denver makes it a fantastic day-trip in lieu of farther southwest sites.

Archaeological finds infer that ancient people employed this valley for a variety of reasons. Some inhabitants lived year-round in the tranquil, prosperous setting while others simply passed through on the way to forage and hunt in the high mountains. Gorgeous monolithic rock juts out of the green valley creating viable shelters for all ancient human inhabitants. It’s easy to imagine life abounding in the scenic, sloping valley, even with the cacophony of I-70 echoing off the mountains.

Newcomers to this great region will enjoy taking time to learn about Colorado’s origin stories and New Mexico’s native inhabitants. From the Native Americans that subsisted on abundant natural resources to the region’s important role as a western frontier outpost, the American southwest is a hotbed of history, culture, and beauty.