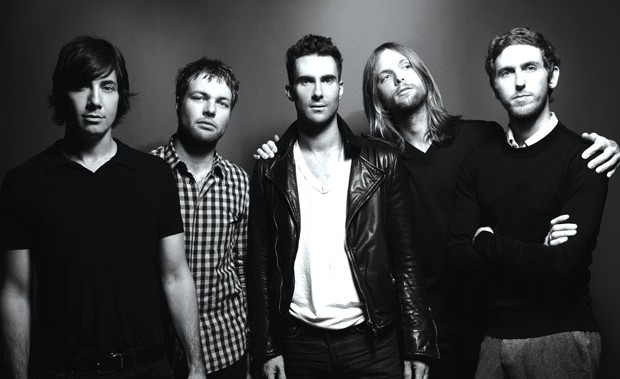 All businesses exist to make money. That’s the reality of the free-market world and far too many corporations prioritize that corporate prerogative over any other reason for existing. But it does not have to be that way for companies to suceed. Somehow Patagonia has flourished as a business precisely because it sticks to its ethics. The brand has led the way in sustainability and transparency with its Footprint Files program, which allows customers to track the sourcing, transportation and construction of their apparel. It has also stretched the idea of what it means to be an outdoor gear company, publishing books and even producing a sustainable salmon jerky. This spring, the brand’s green Midas touch hit the music industry.

The Patagonia Music Collective is a partnership between the brand and musicians, focused on raising cash for hard-working grassroots organizations. The plan? The musicians record exclusive online tracks that fans can download for 99 cents each on Patagonia’s home page or iTunes. The net proceeds go to the environmental organization of the band’s choice. The brand also plans to release compilations from the Collective at its retail stores.

“My hope is that fans see their favorite artists supporting the environment and want to get involved themselves,” says Patagonia founder and owner Yvon Chouinard. “The groups these musicians are supporting are the ones that are ultimately going to save the planet. Patagonia’s hopeful other musicians will see that by just donating a song they can easily provide their favorite enviro group with a new stream of financing.” 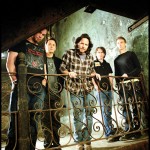 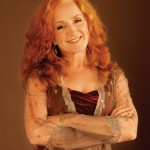 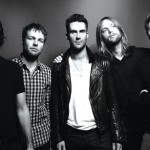 Beyond the chance for fans to download something they can’t get anywhere else, the program funds groups doing the tough front-line work for the environment. Pearl Jam’s song “Oceans” benefits marine efforts from Conservation International. Jack Johnson’s live version of “To the Sea” sends funds to the Kokua Hawaii Foundation, which gets kids outdoors and involved in environmental causes. Bonnie Raitt, who has been up-front and active in environmental and social justice causes throughout her career, sings a duet with New Orleans fixture John Cleary that benefits environmental attorneys Earth Justice.

“When Patagonia approached us to be involved we were excited to team up,” says Raitt. “I’ve been a supporter of Earth Justice for almost a decade, because, as their slogan states, ‘the Earth needs a good lawyer.’”

And, chalk it up to cause-marketing brilliance or the pure karma of good deeds, but Patagonia has once again managed to envision a feel-good effort as good business sense.

“Every time we’ve chosen the environment, we have turned a profit,” says Rob Bondurant, Patagonia’s vice president of marketing. “But please note that the Collective is not a profit center for our company, this is a profit center for grassroots envirnmental giving. We are not asking our customers or fans of the musicians in The Collective to give us anything but their 99-cent contribution to environmental sanity. It’s a respectful relationship that I hope returns a halo of a wider customer base for both the musicians and Patagonia but we know the real beneficiary is Mother Nature herself. So, what does an outdoor apparel and gear company know about the music industry? Well maybe just enough to help change it for the better.”

That commitment to music and activism will be on display at 250 festivals across the nation this summer, too. Patagonia will be partnering with Headcount, a non profit that encourages people to register to vote at concerts. Patagonia had worked with the group and Jack Johnson in 2008 and saw the chance to renew the relationship

Headcount is putting together interviews with the Collective artists and also creating fan challenges to encourage folks to download the songs. In June, Headcount encouraged fans to buy 1,000 downloads of moe.’s benefit track. In exchange the band played an extra acoustic set at the All Good festival in Virginia.