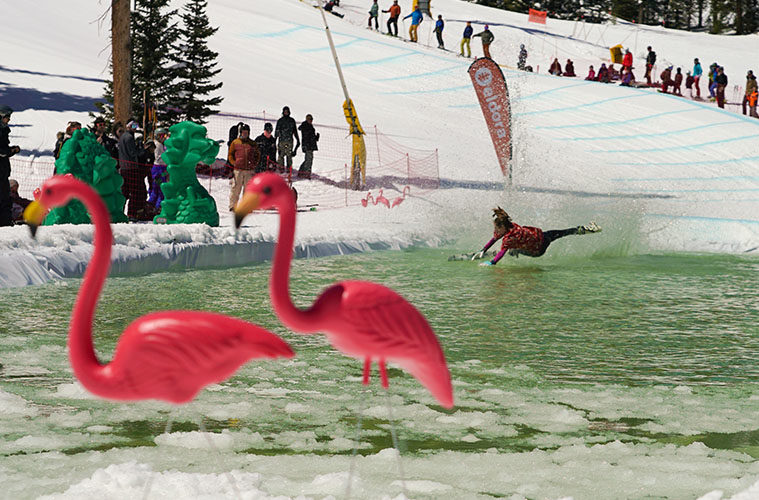 Eldora’s annual Spring Luau and Pond Skim last April went down in the books as a lively celebration after an excellent winter season, and the day was not short of crazy costumes, flamingos, and plenty of wipe outs into the icy water. Luckily, Warren Miller Entertainment was there to capture it all on film for its 70th annual film, which is premiering in Colorado at the Boulder Theater on November 7th. 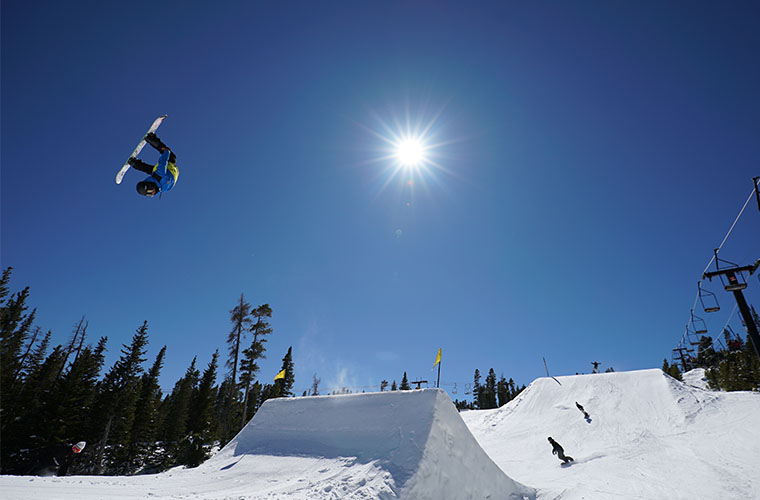 Eldora highlights local community members who call Boulder home, including athletes from the CU snowboard team, the executive director of Protect our Winters (POW), among other local shop owners and characters. 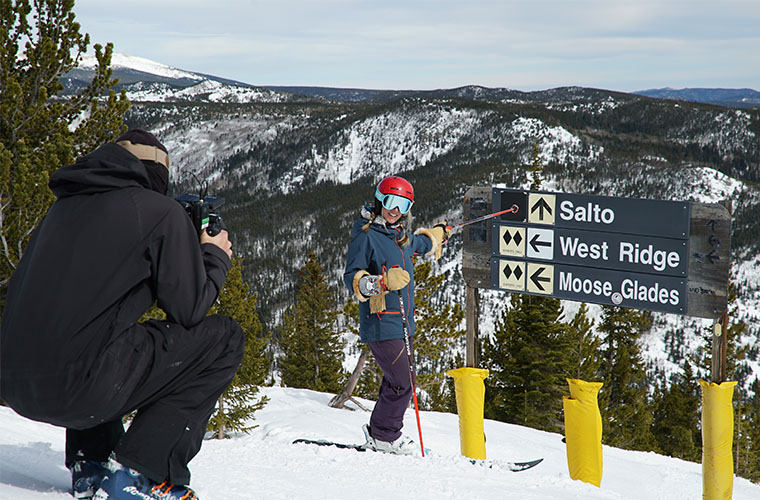 “We’re thrilled and honored that Eldora is featured in Warren Miller’s “Timeless,”” says Sam Bass, Marketing Director at Eldora. “The people of Boulder County have always loved the low-key, community vibe of their backyard mountain, and now the world will get to know Eldora. It’s also the hometown hill for Warren Miller Entertainment, so it’s especially cool to be included Eldora in the 70th anniversary film.”

The crew at Warren Miller made frequent trips to Eldora during the 2018/19 season to film, capturing events like the Bob Beattie Derby, the Trick Ditch Banked Slalom, and also hit the jackpot filming after March’s infamous “Bomb Cyclone”, when Eldora got hammered with 18” of snow overnight. 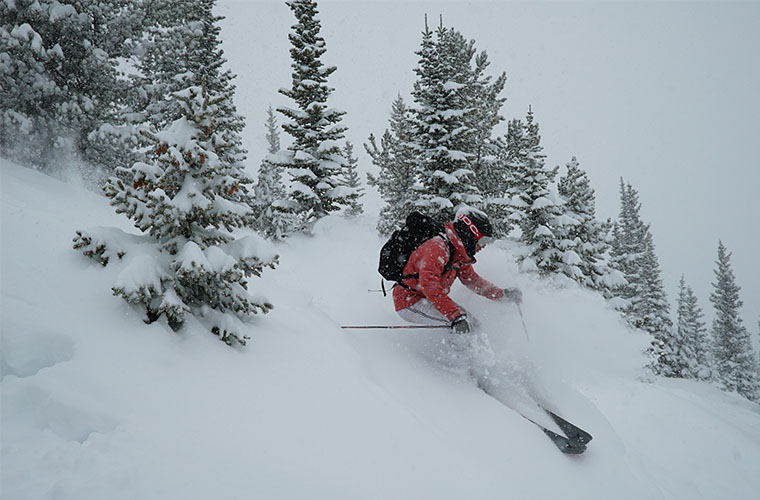 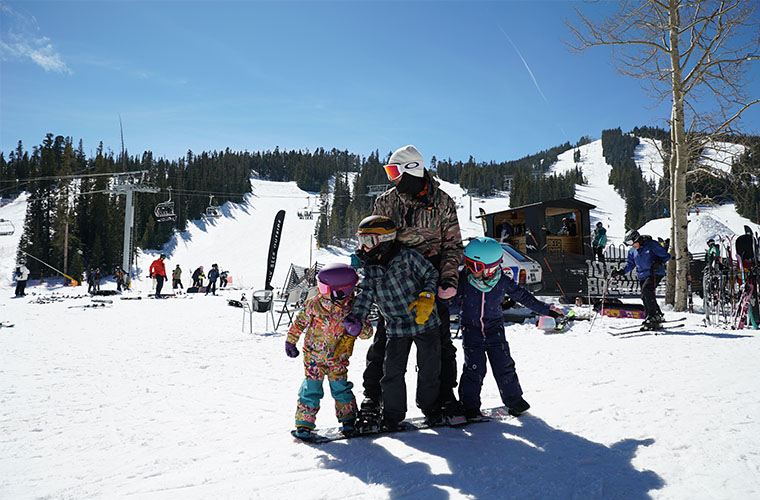 Silverton Mountain, which was able to extend its winter season through April due to late season snow, delivered perfect conditions for WME’s spring film shoot. “The snowpack was phenomenal when we filmed there in late April,” says WME Associate Producer Ian Anderson. “The great conditions made for fun shoot. Silverton is the ultimate backdrop for our athletes.” 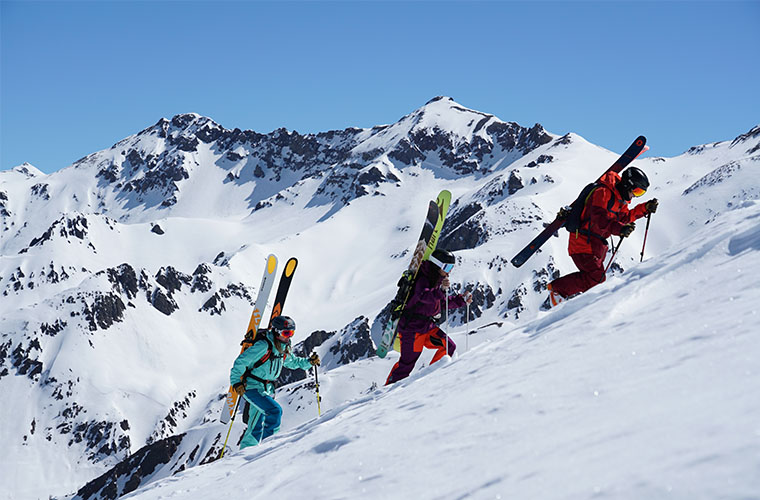 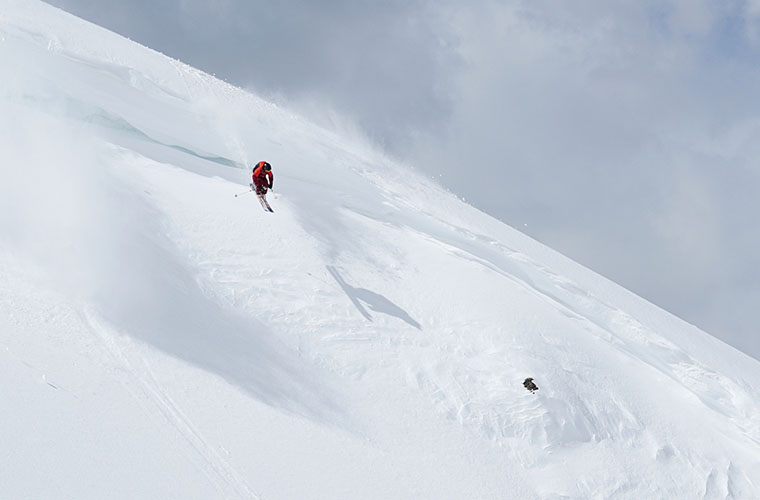 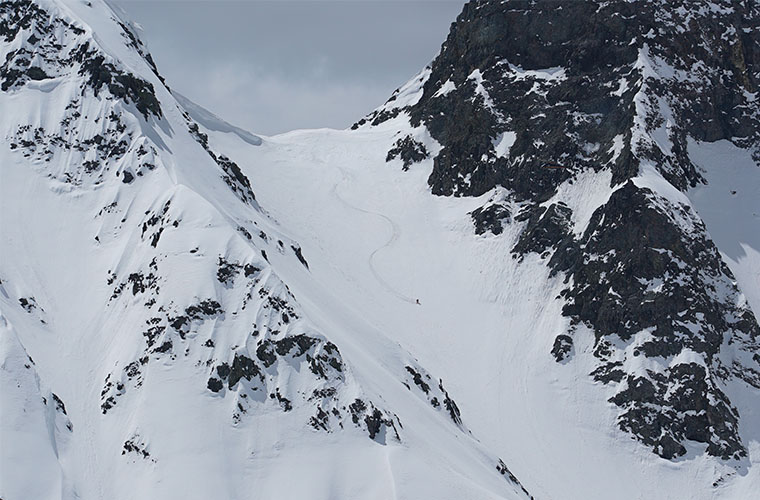 (Photo by Ian Anderson) Despite the late spring season, conditions were prime when WME filmed at Silverton Mountain in April

Moviegoers can see Eldora and Silverton in Warren Miller’s 70th anniversary film, along with Jackson Hole, British Columbia, France, Switzerland and Austria, on the big screen in Colorado, premiering in Boulder on November 7th.

Check out other Colorado shows and National Tour Stops