“The Keystone Bluegrass and Beer Festival continues to be our most popular festival of the summer at Keystone,” says Maja Russer, director of events and marketing for the Keystone Neighbourhood Company, the organization that produces the festival along with five other events throughout the summer. “This is our 22nd year and we’ve teamed up with New Belgium to bring new events like the corn hole competition at Warren Station, a Sour Session Seminar and bring back a fan favorite – the Fat Tire Hangout featuring a swing set bar, lawn games and, of course, New Belgium beer. It’s the best of summer living in the mountains, all in one spot.”

It’s not just a beer festival, though. True to its name, the festival features some of the top performers and bands in bluegrass – for free. 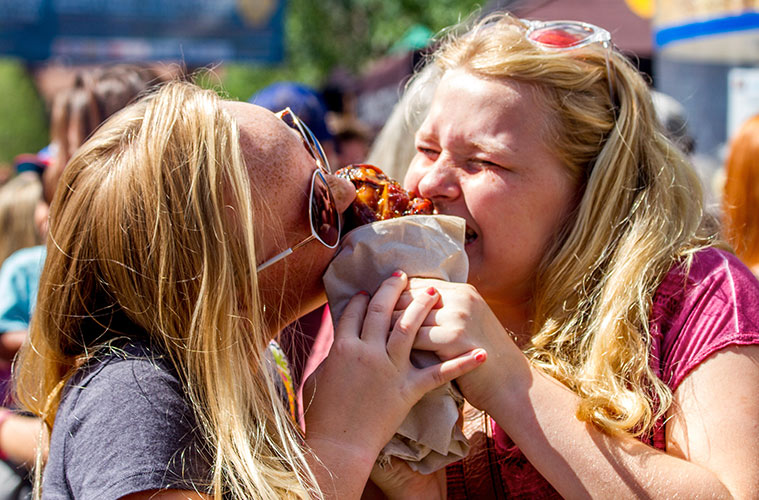 North Carolina duo, Mandolin Orange, is back this year to play Saturday and headline Sunday on the main stage in River Run Village. The Lil Smokies will also put on a can’t miss performance when they headline the Saturday concert line up. These bands are joined by Monocle Band, Old Salt Union, Ragged Union, Masontown, Cicada Rhythm, The Lonesome Days, Head for the Hills, White Water Ramble, and Brent Cobb.

The main event starts at noon on Saturday, Aug. 4 in River Run Village with the New Belgium Beer Garden, food booths and the Kidtopia Kidzone. Craft Beer Sampling begins at 1 p.m. and continues until 5 p.m. on Saturday and Sunday.

Admission to the festival is free. Purchase a Beer Glass Pass for access to the craft beer sampling. New Belgium beers will also be available to buy at the Beer Garden a-la-carte. Must be 21 or over to purchase. Don’t forget about the delicious food available from local vendors. Each Food Tasting Ticket costs $1 and ticket amounts per dish vary per food vendor tent. 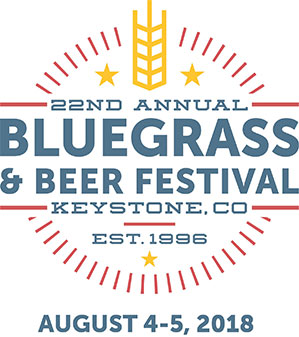 Previous article
Night of Stoke Brings Magic of 5Point to Denver and Outdoor Retailer
Next article
Get in on the Secret: Bring Your Bike to Wyoming’s Wind River Country