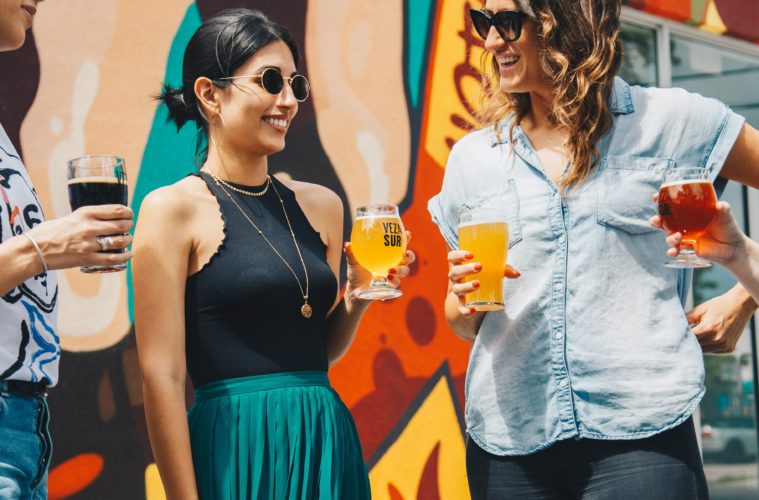 Often we gather atop mountains, in forests, or on rivers to gaze, wonder, and work to protect the future of these wild places. Some gather at base camps with crampons, ice axes and climbing ropes, ready to ascend on rock, snow and ice. Few, after often dangerous journeys, gather atop the world’s highest peaks. 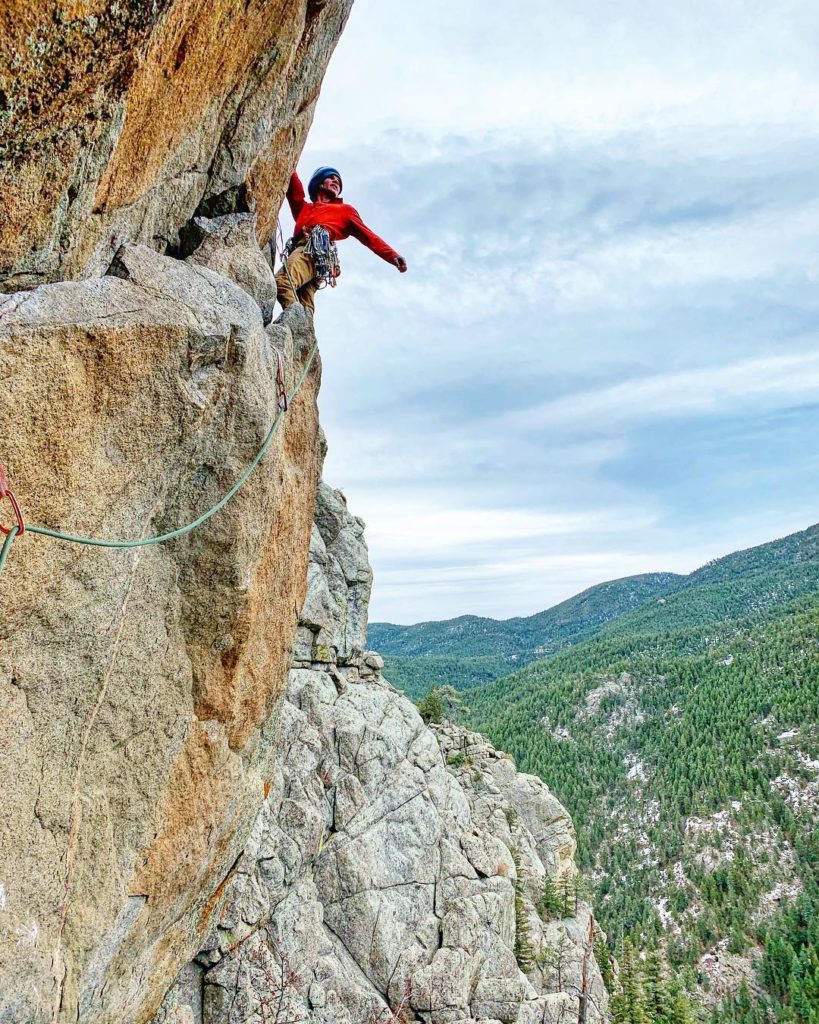 The 2019 inductees to the Hall of Mountaineering Excellence—Laura Waterman and Ken Yager—have made the world a better place.

The conservation work Guy and I did in the mountains came naturally, like climbing,” said Waterman, a climber, conservationist and author. “It was just something we felt strongly about and it was important, more than that, essential, to spread the word. Frankly, I think—I hope—all climbers feel this way about their favorite places, the [places] that keep us sane.” 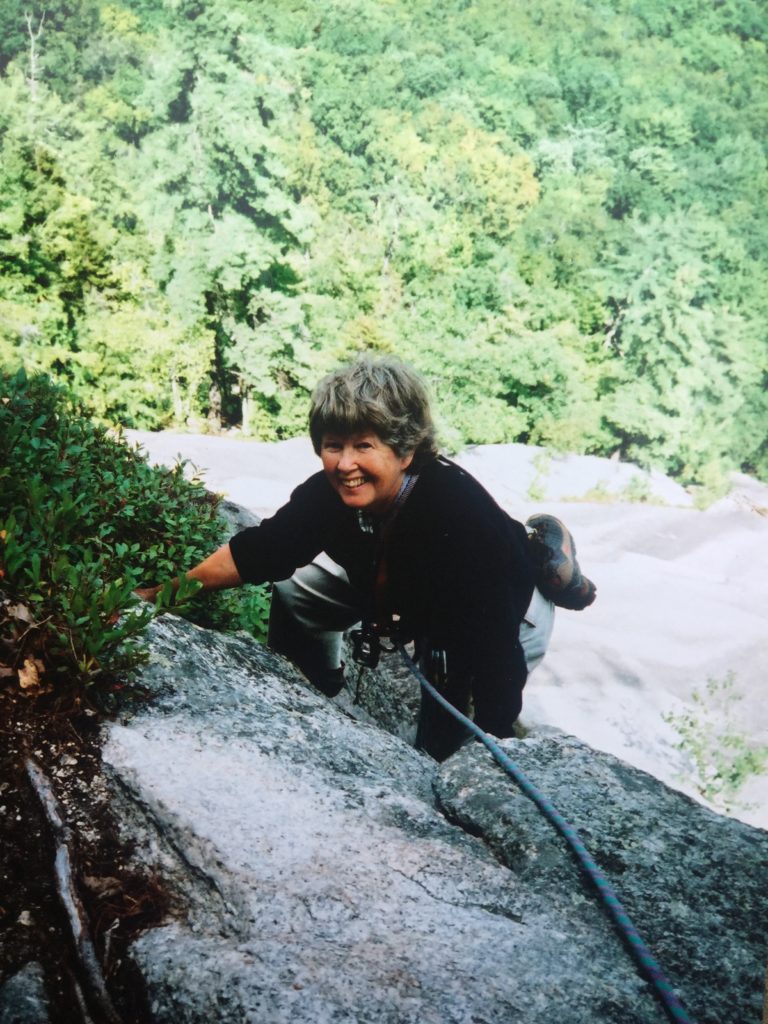 Yager, a climbing guide and founder of both the Yosemite Climbing Association and Facelift, remarked, “As a young climber I read about the adventures of Tom Frost, Royal Robbins, Arlene Blum, Fred Beckey, Yvon Chouinard, Richard Leonard, and many of the others that have received this award. To be included with my climbing heroes is an honor that is hard for me to fathom.” 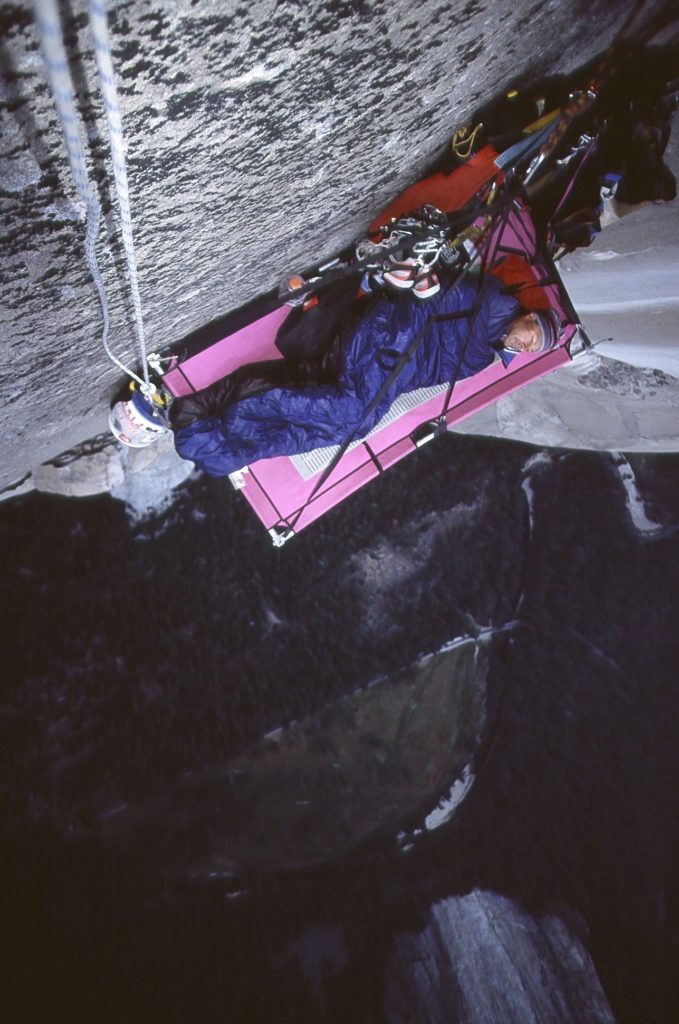 Proceeds from this celebration benefit the American Alpine Club Library and Bradford Washburn American Mountaineering Museum, which preserve and celebrate our shared climbing history. Established in 1916, the AAC Library has long been a launchpad for expeditions, a place to share stories, and a resource to inspire the future and protect the past. 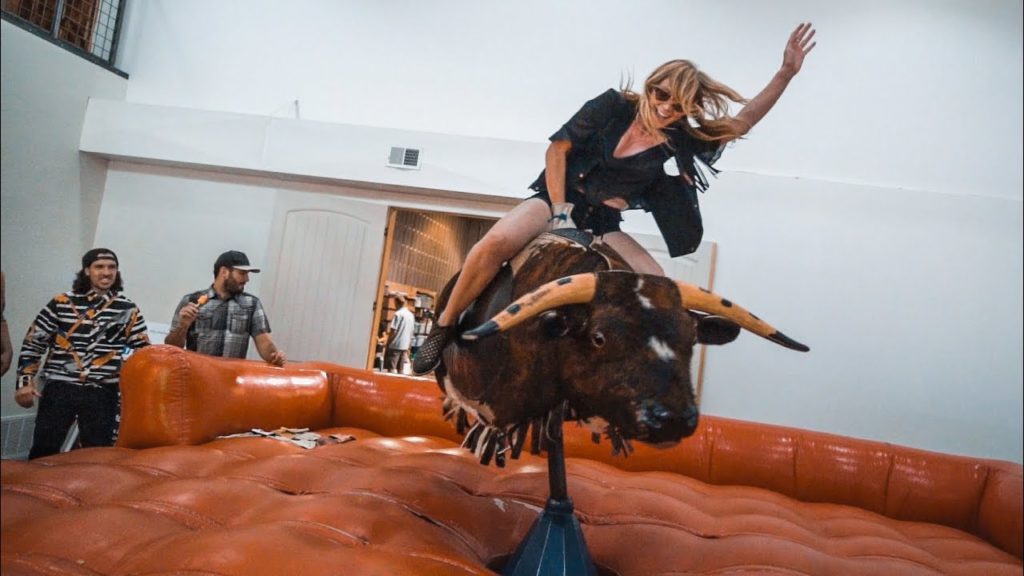 Tickets start at $20 for the Block Party from 3-7PM. Elevation Beer Co. and Upslope Brewing Company will be pouring during the festival. Limited $50 Block Party and Presentation tickets include dinner, the award presentations, and Kelly Cordes’ keynote from 7-9PM. Patron ticket holders will enjoy a VIP Reception, a behind-the-scenes tour of the Museum and Library, and food provided by Picaflor. All attendees will have access to a silent auction full of outdoor gear deals, artwork, and unique experiences. 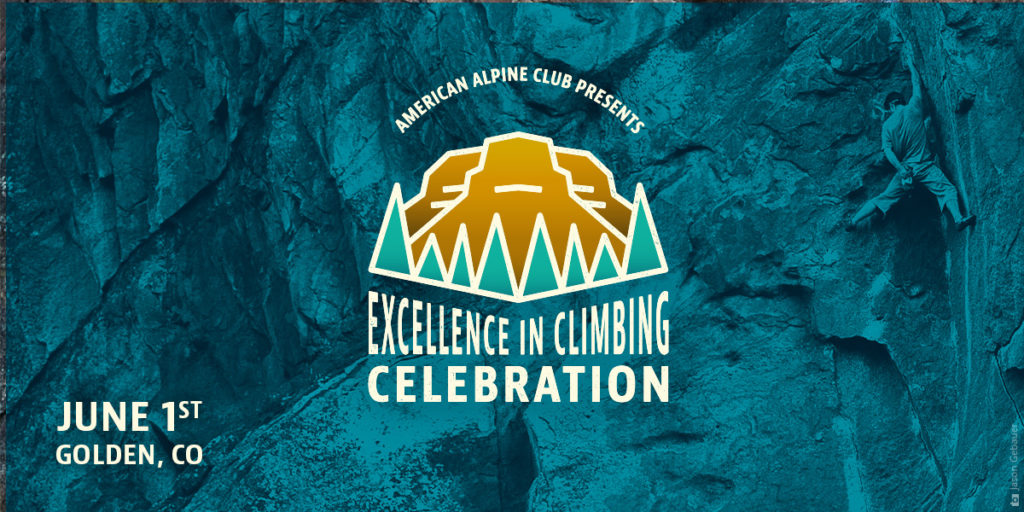 We look forward to kicking off a summer of adventures with this community.

The American Alpine Club is a 501(c)(3) charitable organization whose vision is a united community of competent climbers and healthy climbing landscapes.

Learn more and become a member at americanalpineclub.org.