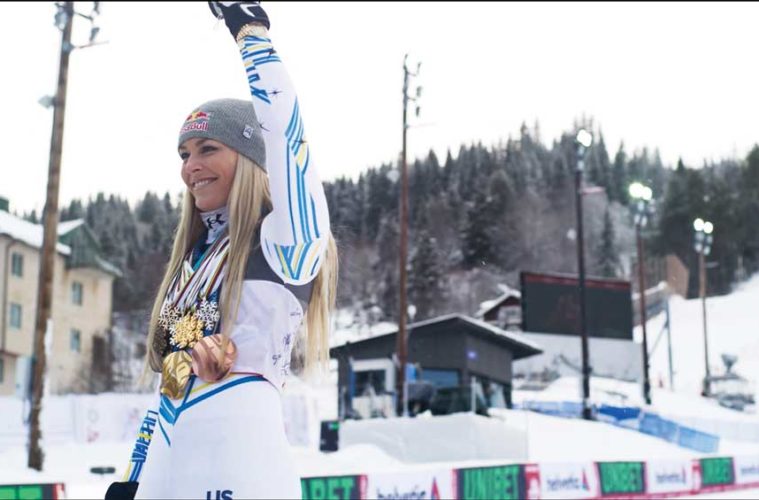 The new HBO documentary produced by Teton Gravity Research follows the swan song of the greatest American skier of all time—Lindsey Vonn.

No American skier has ever shone on the world stage quite like Lindsey Vonn. Over her career, she won 82 World Cup races (the second-highest number of all time), four overall World Cup titles and three Olympic medals (one gold), battling back from injury and adversity along the way. And now, HBO is showcasing her story.

Produced in collaboration with ski-film icons Teton Gravity Research (TGR), the HBO documentary “The Final Season,” highlights the details of Vonn’s historic career and her intense last year of competition—during which she set her sights on breaking the record for World Cup victories. “This opportunity was made even more special by the cooperation and collaboration afforded to TGR by Lindsey and her team during what continued to become a complex and incredibly important year in her life and career,” said TGR co-founder and director Todd Jones. “The film reveals her sacrifices, her unrivaled commitment to success, and the personal highs and lows associated with her level of talent and drive.” It’s a fitting tribute to the grit of one of America’s greatest athletes. Look for it on November 26.