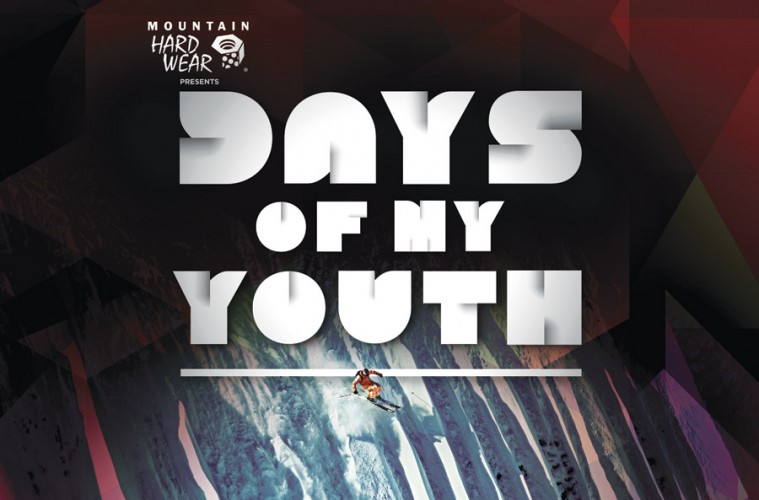 There’s no shortage of steep-and-deep films to be found this season. Here’s a roundup to get you amped up for the white stuff.

Days of My Youth, Red Bull Media House/Matchstick Productions
Ski movies don’t really have story lines, but Days of My Youth bucks the trend, if only slightly, by threading the musings of an older man looking back on his life as a skier. They’ve used the recordings of philosopher Alan Watts to set the tone. You’ll probably recognize scenes shot in Crested Butte and Breckenridge. $30; redbullshop.com

Almost Ablaze, Teton Gravity Research
You wouldn’t know it in these movies since they are all full of beautiful blissful powder scenes, but the change in our climate is becoming more and more apparent. While Almost Ablaze doesn’t focus intently on the issue, they show their concern. This film was awarded “Film Of The Year” at the 2014 International Freeski Film Festival. tetongravity.com

Pretty Faces, Unicorn Picnic
Like much of the outdoor recreation community, big mountain skiing is predominantly men and these sorts of films reflect that. Big mountain skier Lynsey Dyer wanted to set up a film to inspire young girls and women of all ages to never accept any limitations. Along with some incredible skiing, Pretty Faces also provides interviews with some of the skiers about what inspired and enabled them to get to where they are now. unicornpicnic.com

Pure, Shades of Winter
Between the myriad of accents, the choices for songs and predominantly Europe based locations, Pure brings a strong Euro vibe. Pure starts with the excitement of a young girl getting ready to go skiing to bring a youthful female vibrance to blend with the all-women athlete cast. The interlude monologs are a tad cheesy. shades-of-winter.com

No Turning Back, Warren Miller Entertainment
After 65 years of making movies about snowy powdery bliss, the Boulder based Warren Miller Entertainment crew has a proven formula. Short segments back to back of beautiful steep and deep footage showing off the places we’d expect like Chamonix, Alaska and our own state of Colorado. Then mixed with places we might not think of as snowy destinations like Japan and Greece. But they deliver. Then, throw in some vintage footage from the archives, more slow-motion than you can imagine and narration by Jonny Moseley and you have 96 minutes of all you need to get yourself stoked for the season. warrenmiller.com