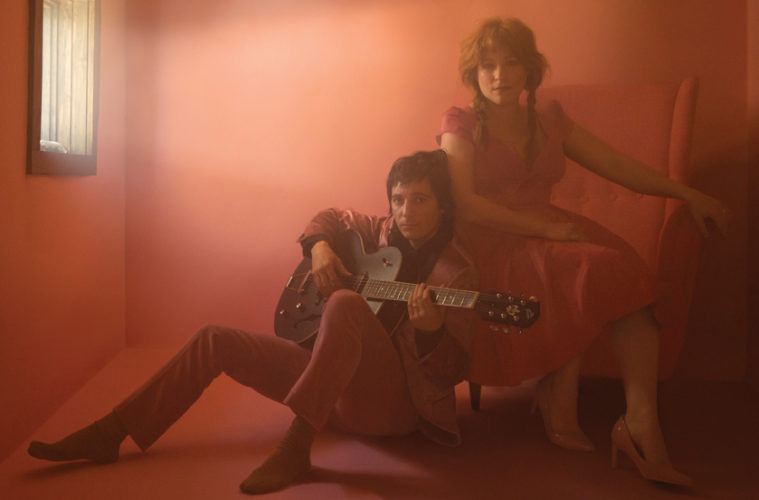 Be sure to get tickets for these six can’t-miss Show at Colorado’s most popular venue.

Question: Who isn’t playing Red Rocks this summer? At this point it’s hard to find a touring act missing from the venerable venue’s packed schedule. We’re not complaining. The amphitheater is a magical place to see live music that’s become a nationally revered rite of passage for both bands and music fans alike. To help you wade through the options, here are EO’s top picks for acts taking the Morrison stage.

Funk explorers Lettuce have big plans in store for their annual Rage Rocks party. This year, the band will play a full set of Jerry Garcia Band tunes, with help from longstanding JGB keyboardist Melvin Seals, as well as a set of their own material. In the latter, expect some fresh jams, as Lettuce will release their sixth studio album, “Elevate,” the day before the show. The multi-band bill will also feature opening performances from rock-fusion outfit Tauk and rowdy New Orleans brass band the Soul Rebels.

Kacey Musgraves moved well beyond country with her colorfully expansive latest effort “Golden Hour,” which won Album of the Year at the Grammy Awards back in February. Since the beginning of the year, she’s been digging into the record’s material on stage on her high-energy Oh, What a World Tour, moving between standouts like the mystical folk tune “Slow Burn” and the disco-laced “High Horse.” Hopefully you already have tickets, because Musgraves hasn’t been leaving many, if any, seats empty at recent shows.

Chances are, if you live in Colorado, you’ve seen SCI a time or two at this point. But this year, the band is celebrating its 25th anniversary, visiting favorite old venues across the country and digging deep into its back catalog. The milestone year wouldn’t be complete without a stop at Red Rocks, where the band will hold court for three nights in July. The run includes an impressive roster of special guests, including the Greyboy Allstars and bluegrass legend Del McCoury, who turned 80 this year. The July 20 show will feature support from Keller Williams, who will also join SCI for a full run through their 1999 collaborative album “Breathe.”

After the release of last year’s “The Tree of Forgiveness,” his first album of new material in 13 years, blue-collar bard John Prine is continuing his late-career surge with a hearty batch of summer tour dates. One of his most interesting shows of the year will surely take place at Red Rocks, where he’s set to team up with the Colorado Symphony for a special performance. Songs for the evening will be arranged by Dave Cobb, the go-to Nashville producer who helmed Prine’s latest effort, as well as recently lauded projects from Jason Isbell, Brandi Carlile and Chris Stapleton. Swells of strings should only intensify the wistful melodies in Prine classics like “Sam Stone” and “Paradise.” As a bonus, folk supergroup I’m With Her—featuring Sara Watkins, Sarah Jarosz and Aoife O’Donovan—will open the show. 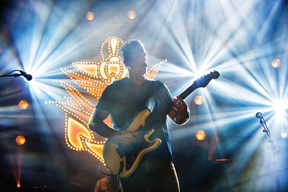 Last summer, David Crosby joined Jason Isbell and the 400 Unit for a special performance at the venerable Newport Folk Festival in Rhode Island. The collaboration yielded fiery reboots of two of Crosby’s heyday classics, “Wooden Ships” and “Ohio,” from his time in Crosby, Stills and Nash and CSNY, respectively. Hopefully the artists will feel like sharing stage time again in September when Crosby opens for Isbell and his band at Red Rocks. Isbell is still burning up the road behind his Grammy-winning 2017 album “The Nashville Sound” and last year’s live follow-up, “Live from the Ryman.” Crosby, now 77, has been on a run of releasing late-career solo albums, including last year’s “Here If You Listen” along with “Sky Trails,” which came out in 2017.