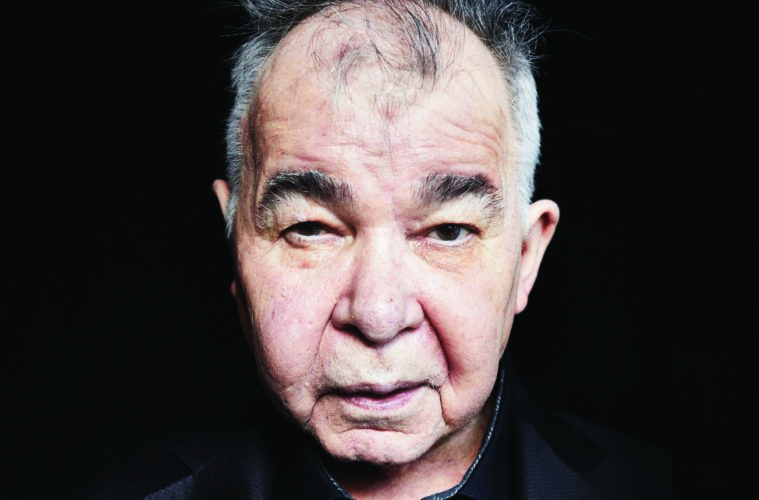 We drove thousands of miles to these tunes. There’s a reason. 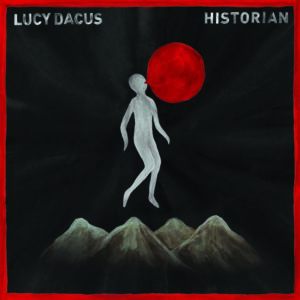 Following her raw, promising 2016 debut “No Burden,” Lucy Dacus comes back even stronger on the sophomore follow-up, “Historian.” Throughout the latest effort her scrappy rock arrangements are more developed with the subtle use of strings and horns, but the real pull is Dacus’s delicately intimate voice that delivers poetic, confessional lyrics about the head-spinning, universally felt emotions of love and death. A toxic relationship that’s tough to leave fuels the distortion-led “Addiction,” but the real heart-wrencher is “Pillar of Truth,” in which Dacus sings about her grandmother’s final days: “I am weak, looking at you/A pillar of truth, turning to dust.” In late October, Dacus also released a stellar, six-song collaborative EP with Julien Baker and Phoebe Bridgers under the name boygenius. 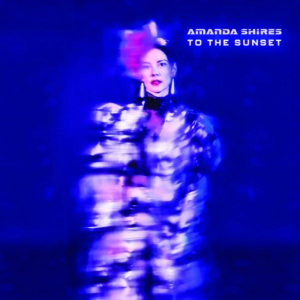 Amanda Shires “To the Sunset”

With “To the Sunset,” Shires—a deft fiddler, introspective singer-songwriter, and member of her husband Jason Isbell’s band the 400 Unit—shakes off predictable Americana revivalism by placing her personal lyrics and powerful country-warble vocals among a variety of compellingly diverse sonic soundscapes. In-demand Nashville producer Dave Cobb helped Shires fulfill her vision, as she waxes poetic about motherhood and relationship dynamics in the wild, synth-laced folk romp “Mirror Mirror” and the fuzzy garage rocker “Eve’s Daughter. In “Parking Lot Pirouette,” she drifts through the psychedelic space of late Sixties-era David Bowie, making a unique pivot to carve out her own artistic voice. 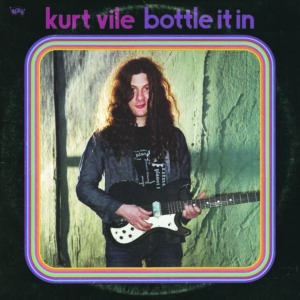 Kurt Vile “Bottle It In”

After a brief collaborative detour to make last year’s excellent “Lotta Sea Lice” with fellow laidback tunesmith Courtney Barnett, Kurt Vile gets back to his own cosmic pondering throughout the engagingly experimental folk-rock effort “Bottle It In.” While maintaining a busy touring schedule, Vile popped into different studios to piecemeal his seventh solo album with different producers, including Peter Katis (Interpol, the National), Shawn Everett (Alabama Shakes, The War on Drugs) and Rob Schnapf (Beck, Elliott Smith), and the result is, somewhat surprisingly, his most cohesive and satisfying start-to-finish set of songs to date. With his languid drawl and oddball, humorous wordplay, Vile laments smart-phone dependency in the dreamy “Mutinies” and calls for inclusivity in the country-flavored ramble “One Trick Ponies.” Best track: the 10-minute trance-inducing odyssey “Bassackwards,” which features gentle finger-picking on top of a loping groove. Here, Vile exorcises existential anxieties with lines like, “I was on the ground circa Planet Earth, but out of sorts.” 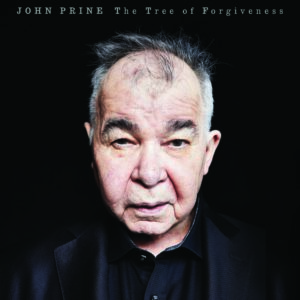 In an age of fast-paced, digitally-induced chaos, the resurgence of easy-going legend John Prine has been refreshing to witness. Collaboration with younger artists like Margo Price, Sturgill Simpson, and Nathaniel Rateliff has helped push the blue-collar folk bard back into the spotlight and revived reverence for many of his classic tunes like “Sam Stone” and “Angel from Montgomery.”

In addition to a year of heavy touring, back in the spring Prine, 72, released his first album of new material in 13 years. With a weathered voice, the new set proves he’s still a master of delivering wry, front-porch wisdom, whether he’s getting wistful about the passing of time in “Summer’s End,” which features a heartfelt vocal assist from Brandi Carlile, or joking about the possibility of partying in the afterlife in “When I Get to Heaven.” 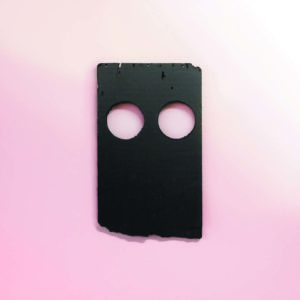 If it feels like the world is on fire, Low decided to make a soundtrack for wandering through the embers after the blaze. To craft “Double Negative” the longstanding Minnesota indie trio went into a deep state of studio experimentation and emerged with the most far-flung piece of work in their extensive discography. The group’s usual mellow, moody rock, typically featuring the gentle harmonies of married couple Alan Sparhawk and Mimi Parker, sounds lost in an electronic fever dream. Help getting there came from producer B.J. Burton, who also worked with Bon Iver on “22, A Million,” and there are similarities between the two records, mainly the way dissonant journeys lead to gorgeous sonic payoffs.

The record starts with two atmospheric compositions, “Quorum” and “Dancing in Blood,” that in combination set a post-apocalyptic scene with static-laced electronics and vocals that seem to float in from another dimension. Within the dark cinematic weirdness, though, come moments of shimmering light, particularly the melodic yet warped “Always Trying to Work It Out.” In the pulsing closer “Disarray,” Sparhawk and Parker evoke our current state of disruption with the line: “The truth is not something that you have not heard.” This is a layered, thought-provoking album, best absorbed through headphones, that offers continued revelations with repeated listens.