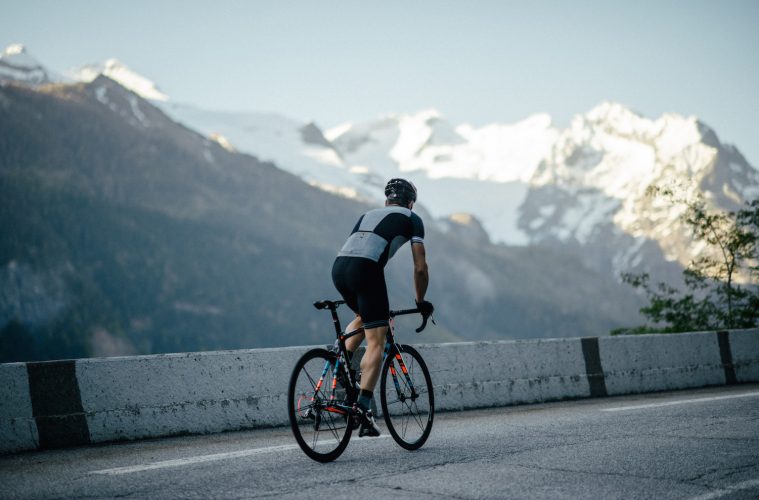 It’s About the Pedals: ElbowGate Not Stopping Greipel The Gorilla

Sure, the world’s most popular cyclist has been disqualified from the Tour de France in a highly controversial elbow move during the final sprint of Stage 4, but that isn’t stopping the Tour’s other top riders from duking it out in the last kilometer of the race as per the usual.

Among them is Germany’s André Greipel, of team UCI WorldTeam Lotto–Soudal, affectionately known as The Gorilla, for those of you not steeped in random Grand Tour knowledge. He took third in today’s Stage 6 finish.

Looking for a leg up in your own racing and training while you watch the Tour for 3.5 hours a day this month? We tested Greipel’s new Signature Kéo Blade Carbon Pedals from LOOK to see just how much of an advantage these small upgrades really are.

The Kéo Blade Carbon promote the most efficient power transfer thanks to a large surface area and stiffness that comes only from composite construction. A “wave spring” system eliminates axle play, and the two ball bearings distribute load for rigidity and smoother, faster rotation than bushing-dependent pedals.

These pedals are for the committed rider who wants the best performance possible for daily riding, training, sportives and fondos, and we tested them at various competitive rides around the Front Range, from Golden Gate Canyon to Estes Park. They come with Kéo Cleats in grey. The pedals retail for $250 and can be found on the LOOK Cycles website.

“These are the best performing pedals in the most explosive sprints, on full power, beyond my limits,” Greipel said from France. Let’s just hope their power doesn’t get him disqualified in a freak gorilla-esqe sprinting accident, as Greipel is looking like a real contender for at least a stage win in this year’s Tour. He’s known as one of professional cycling’s “pure sprinters,” racking up more than 20 stage wins at the Tour de France, the Vuelta a España and the Giro d’Italia in recent years. He was also the overall classification winner at the Tour Down under in 2008 and 2010 – so clearly his specificity and size isn’t holding him back as a general classification contender. For endurance with versatility, I paired these high-end pedals with the LOOK 765 carbon road bike – ideal for the avid competitor or touring enthusiast who wants to benefit from high-end carbon and LOOK technology in an approachable geometry. The design is adapted to provide more comfort with a shorter top tube, higher headset and raised cockpit.

LOOKS’s unique Carboflax technology combines carbon fibers and natural flax linen fibers – a unique build that dampens vibrations and gives a palpable improvement on long endurance rides and on rough roads. LOOK strategically applied this tech to the fork and chainstays, the two places that react immediately to road impacts. Sandwiched between two carbon sheets, it increases the overall performance of the bike. The cyclist who battles fewer road vibrations will conserve his or her energy for pedaling and bike handling. And we tested this over literally hundreds of miles.

Now get out there and ride. Vive le Tour!