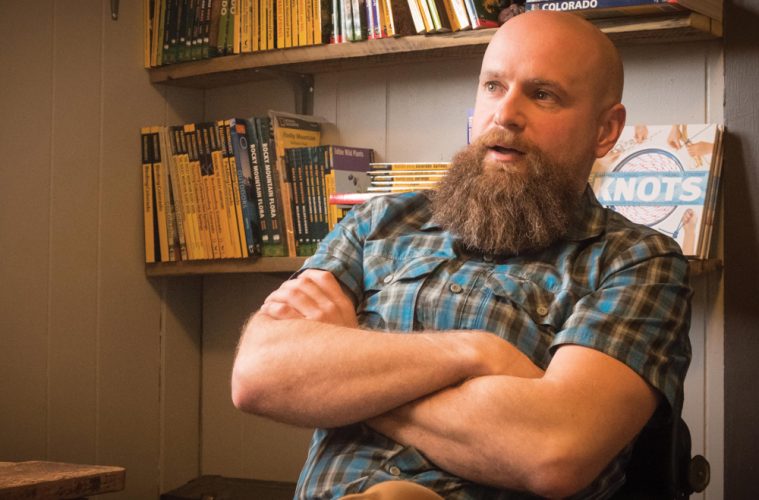 It was New Year’s Eve, 2015, and Jimmy Funkhouser was done with his soul-crushing corporate gig. When his buddy asked him about his goals for 2016, Funkhouser thought hard for a minute before responding, “I want to do what I would do if I wasn’t afraid.”

“I felt like a door-to-door salesman for a while, but it ended up working,” says Funkhouser.

It’s not just about gear. To help grow the outdoor community, Feral hosts multiple hiking and snowshoe meetups, as well as a monthly outdoor movie night in the summer. Funkhouser wouldn’t operate his business any other way. “I just want to be the guy that helps people fall in love with the outdoors,” he says. feralmountainco.com.