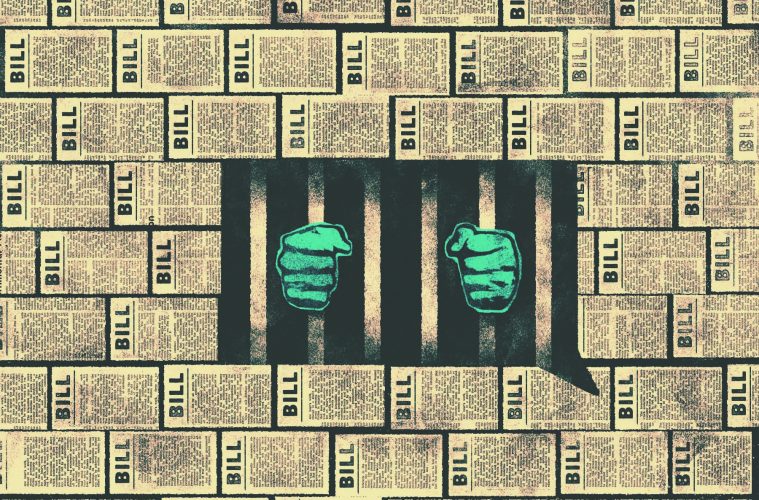 My wife Catherine and I lived in an adobe house next door to a shining light of a man named Juan Herrera when we were first starting out on our life together. On June 6, 1944, he had been one of the thousands of young men risking their lives for world freedom, crashing through the waves off Normandy on his way to Utah Beach.

Many summer nights “Johnny,” as I called him (he liked to call me Pedro), and I would sit on the rock wall he had built between our houses in the ’50s to talk and watch the sunset. Whenever those deep pink twilight clouds eventually began to stretch away from the blackening peaks, this man who had seen so much would look and proclaim, “That’s as pretty as it gets.”

Señor Herrera earned two purple hearts for his sacrifice in Europe—this for a boy who before the war had never been beyond a now long-abandoned mining town in the Southwest. Sometimes, he told me stories about the first hours and weeks after D-Day, with the constant push inland, the bloody battles between the giant hedgerows and all the field hospitals filling up. Twice, he told me how he was sharing a cigarette with a friend named “Frenchie,” when a German sniper shot Frenchie through the neck.

“It was the general who sent me home,” Juan told me, with a little smile. “After the second time I got hit by shrapnel, he took a look at me in my cot and said, ‘I think you’ve done enough.’”

Sometime around the 50th anniversary of the invasion of Europe, PBS aired a documentary about D-Day, and Juan knocked on my door and asked if I wanted to come watch. As the black-and-white footage of the bombs and close fighting rolled by, he recited everything the narrator would say about about 30 seconds before, describing in detail the casualties and the desperate enemy the soldiers faced.

When the Stephen Spielberg/Tom Hanks D-Day film “Saving Private Ryan” came out in 1998, Juan’s son, Alan, took him to the theater for the first time in 15 years to see it. After the movie, Juan didn’t come out of his house for a week.

I don’t think he ever said another word about D-Day after that. As visceral as that movie is—with so much detail in the early scenes copied from actual combat footage—it’s just another amazing action movie for many. But for the few left who were actually there, killing and dying on a windswept beach, I imagine watching it on the big screen must have been somewhat akin to watching your walking nightmares turned into flesh.

Juan suffered a head injury after he fell in his kitchen about a week before the 9/11 attacks. I remember my father called that morning and said, “Turn on the television, the world has changed forever,” and the first thing I had wanted to do was go next door and hear “Johnny’s” thoughts.

When he died from that injury, there was a service at the cathedral, a folded flag for his son, and a 21-gun salute. After Catherine and I stopped sobbing, we went home, poured two tall drinks, and sat on that rock wall until long after dark.

An older family member of mine likes to suggest how spoiled my generation—and especially younger American generations are—because we never had a war to fight. I used to agree, thinking of how all the major conflicts American servicemen and women have sacrificed their lives for since World War II have been in the aid of someone else—for another country’s freedom, or defending everyday people against the fascists, dictators and terrorists that continually seem to rise to power in the world.

Now, I’m not so sure. It seems like there have been plenty of wars to fight here at home, and most of us have been too lazy, too selfish, or too busy “living the dream” (man I hate that phrase, right up there with “this doesn’t suck”) to notice.

Just look at the mess we are making, and ignoring with global warming—no, I won’t call it your politically correct “climate change.” Look at the bullshit of Corporatocracy-funded legislation and court decisions like Citizen’s United that have helped to pervert our political system. Consider the fact that in the past few months there have been more than a dozen new bills to curb our right to free speech in the form of peaceful protest. You know, just in case you wanted to raise your voice against the great land grab of the American West.

We’re losing freedom left and right because we’re too fat and lazy to defend it. And right now, despite our best intentions and a few bright lights, we haven’t organized to do anything about it.

My neighbor Juan and his contemporaries earned the moniker of “The Greatest Generation,” because they bet their own futures for the rest of us. Right now, the future is going to have a very different name for us.

I think we can do it. But we need some very big ideas. I would appreciate hearing your thoughts.