Our badass poll is always a popular measuring stick when it comes to finding out who rallies and motivates outdoor communities. This fall we asked EO readers to decided who rules the roost here in Colorado. They nominated local heroes in nine different categories and then we had a good, old-fashioned Internet voting showdown to determine who among them deserved the title of Resident Badass (oh, and we feel that there’s no reason why women and men can’t compete against each other rather than in separate categories). The winners represent a diverse and powerful group of world-changers. Read about them. Celebrate them. Be like them. 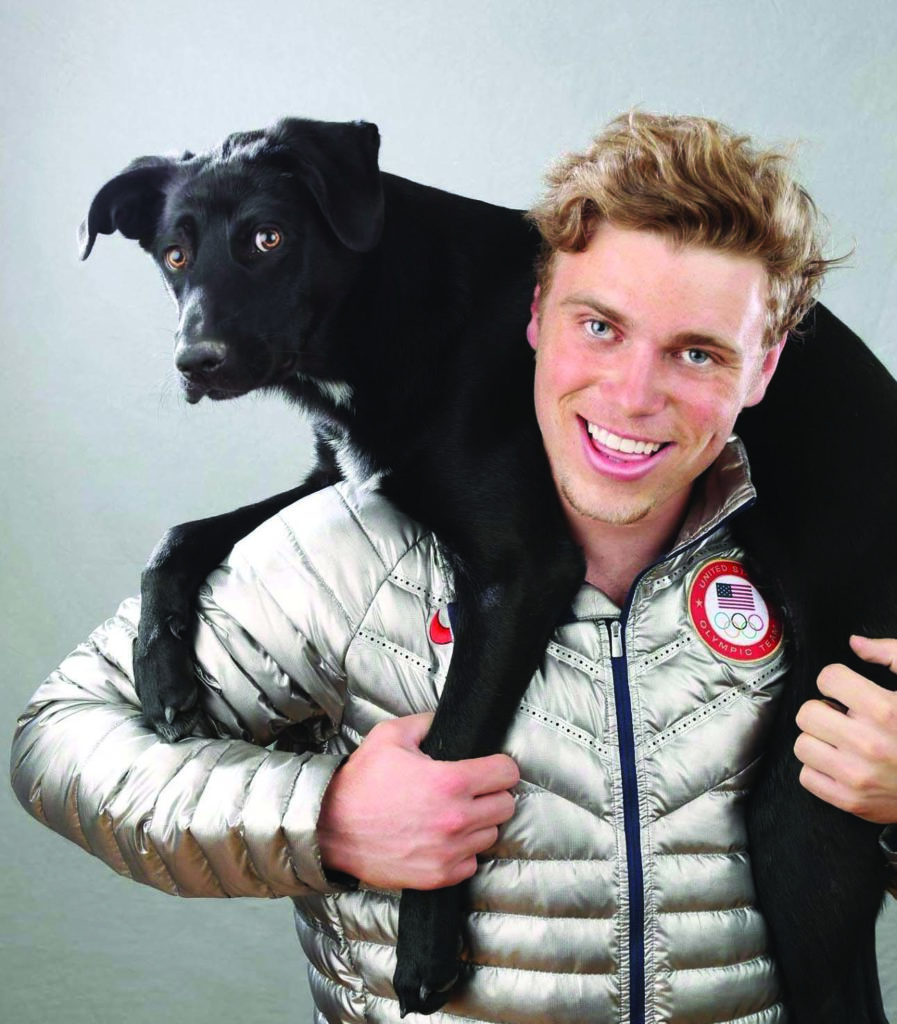 Telluride’s Gus Kenworthy does his best work in the air: The two-time Olympian who won a silver medal in slopestyle in 2014 in Sochi, Russia, and a silver medial at the 2017 world championships in slopestyle is one of the top skiers in America. But his bravest act was one of love, coming when the openly gay athlete simply kissed his boyfriend on national TV after competing at the 2017 Olympics. 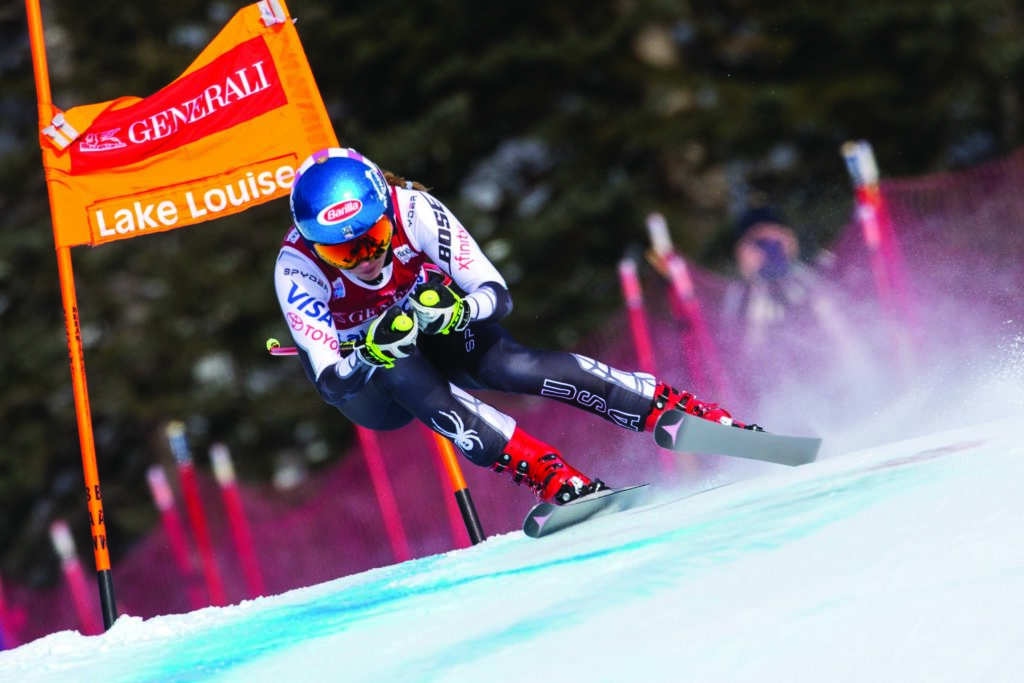 Mikaela Shiffrin is one of only seven women to win gold in all five of alpine skiing’s World Cup events (slalom, giant slalom, downhill, super-G, and combined). She has won Olympic gold medals in giant slalom and slalom (the youngest Olympian to do so) and Olympic silver (alpine combined). She landed on her first World Cup podium at just 16 and is the current two-time reigning Overall World Cup champion, the three-time reigning world champion in slalom, and a five-time winner of the World Cup in slalom. 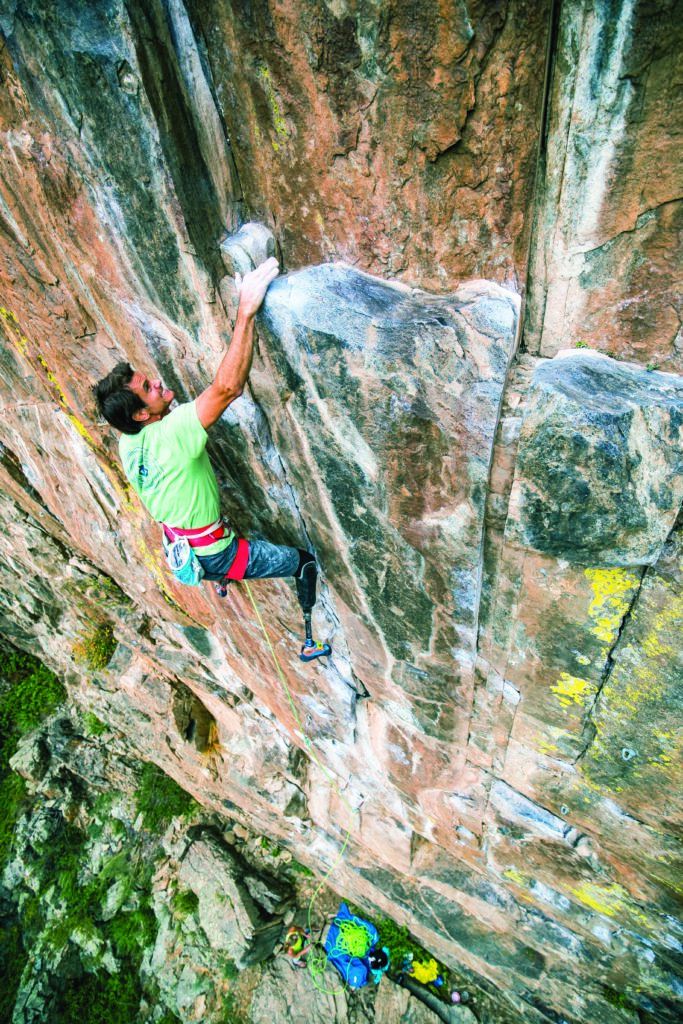 A disabled climber and motivational speaker, Craig Demartino is the first amputee to climb El Capitan in under a day. He also lead the first All Disabled Ascent of El Cap and he has climbed El Cap four times since the accident in which he took a 100-foot ground fall and ended up losing his leg in 2002. He is a two-time National Adaptive Climbing Champion, and a two time Bronze Medal winner in the Adaptive World Championships. “I work with Adaptive Adventures to take disabled people and wounded veterans climbing for the first time, or to get them back out after an injury, and I continue to push my limits outside on new routes and established lines,” he says. “A big part of me recovering is the support network I had and I try to give that support to others as they navigate the new normal.” 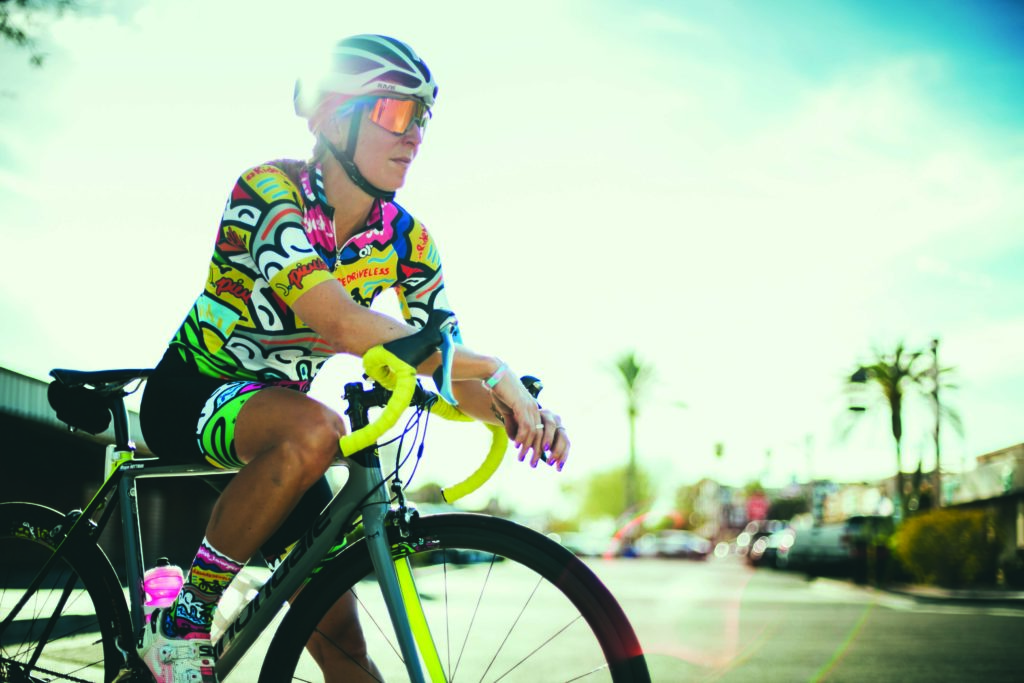 Megan Hottman is is cyclist, advocate and lawyer who serves injured cyclists who has been featured in Outside and on HBO Real Sports for her cycling advocacy work. In 2018, she competed in Chino Grinder, Dirty Kanza, Gravel Worlds, all long gravel events, on her singlespeed, and recently won her first 12-hour mountain bike race –also on a singlespeed. She’s been known to lead circuit training classes in conference center lobbies for participants. Her biggest goal in 2018 has been to ride 10,000 miles. “My horizon always includes trying things for the first time, doing things that are likely to encourage others, especially women, to ride bikes—and ride them more—to keep me out of my car and to keep me in the outdoors and sunshine,” she says. 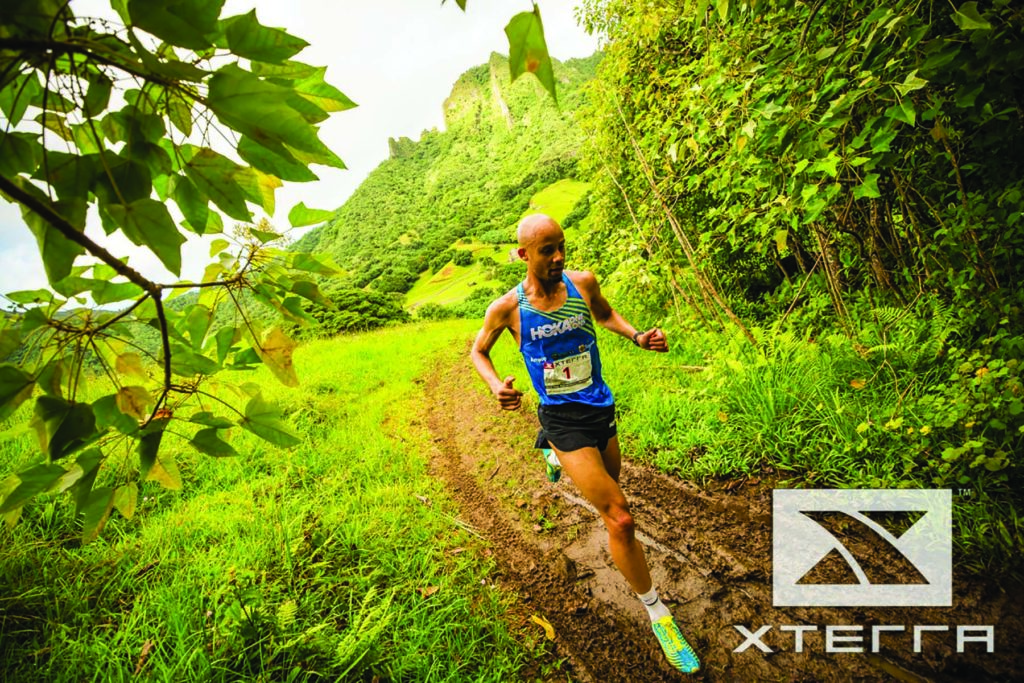 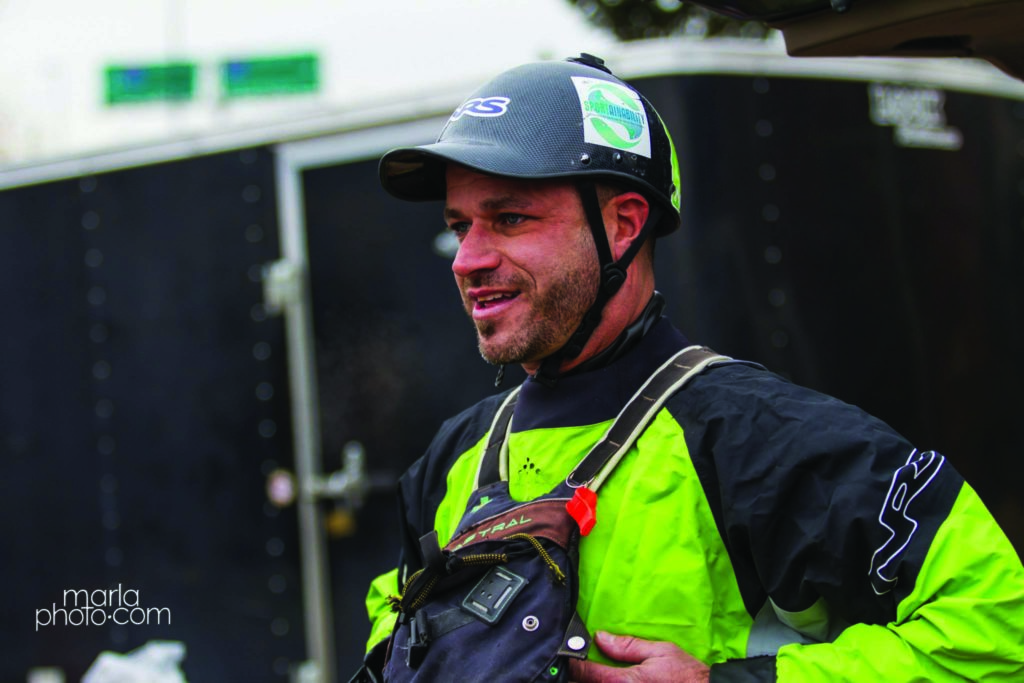 It’s hard to take in all that Christopher Wiegand has accomplished: He established a top international youth kayaking club in Colorado, earning recognition as the 2005 Olympic Development Coach of the Year. That same year the Positive Coaching Alliance recognized him as a National Double-Goal Coach. He has coached in multiple countries throughout the world and been a member of multiple expeditionary teams, both on mountains and rivers around the world. After experiencing a traumatic brain injury, Chris leveraged his neuroscience background and shifted his passion for coaching, competition, and problem-solving to survivors of traumatic injury, the physically and developmentally disabled, and others with any adaptive needs. He works as the paddlesports and cycling manager at Adaptive Adventures. 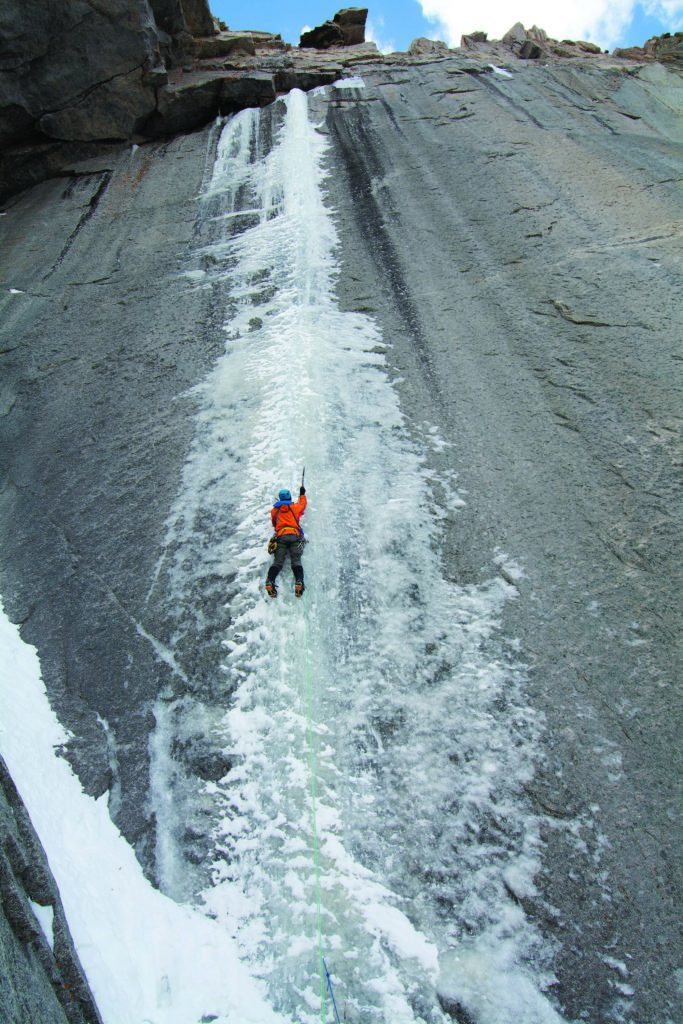 At 52 years old, Kevin Cooper has been ice climbing scene 1991 when he moved to Colorado from California. Soon after he met Topher Donahue and they began ticking off rare routes on Longs Peak. His achievements include the first ascent of the rarely repeated Window Pain (WI6) on Longs Peak, the first ascent of Alaska’s Stairway to Heaven (Alaska Grade 6 M6 WI4 AI5+ A1.), and a Mugs Stump award. In October, he and Kelly Cordes made the first ascent of Cannonball (M5 R WI5+/6 X, 3 pitches), a new mixed route on Longs Peak that required rare weather conditions to pull off. 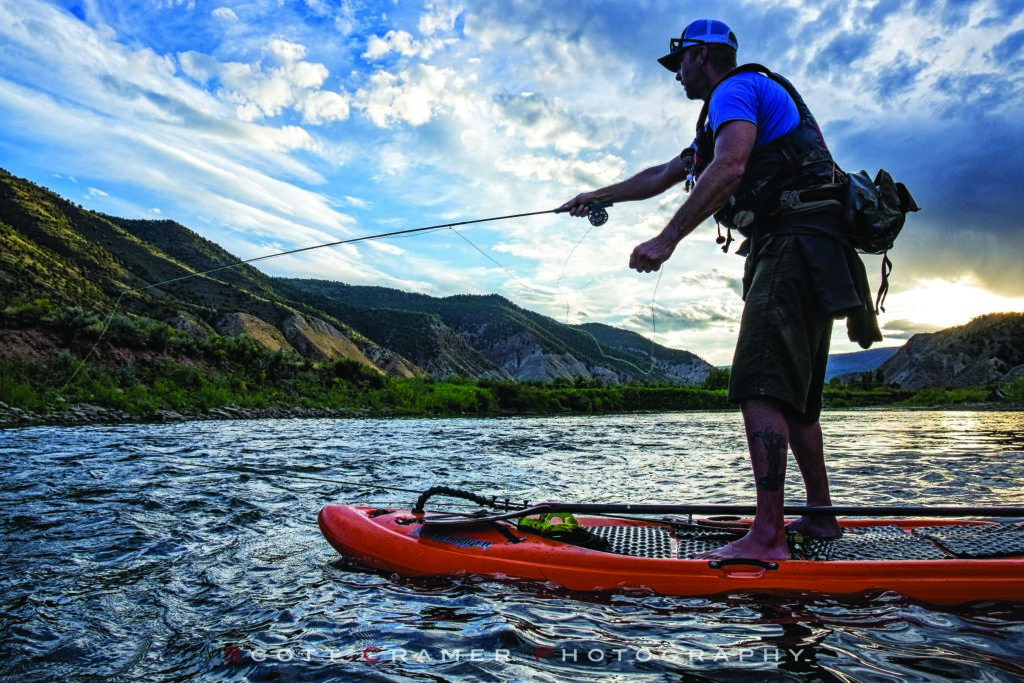 A professional kayaker and waterman, who has spent over 25 years impressing us in boats, Hoeve is one of the early pioneers in the fast growing sport of river stand up paddling, surfing standing waves on the Colorado river since 1999. “I knew it would be a huge new sport the first time I tried it,” he says. “It was difficult to convince the whitewater kayak market as to the potential. Everyone said it’s was a fad. I knew better.” A Yeti coolers ambassador and adventurer, he spends much of the year traveling and promoting the outdoors and river life. 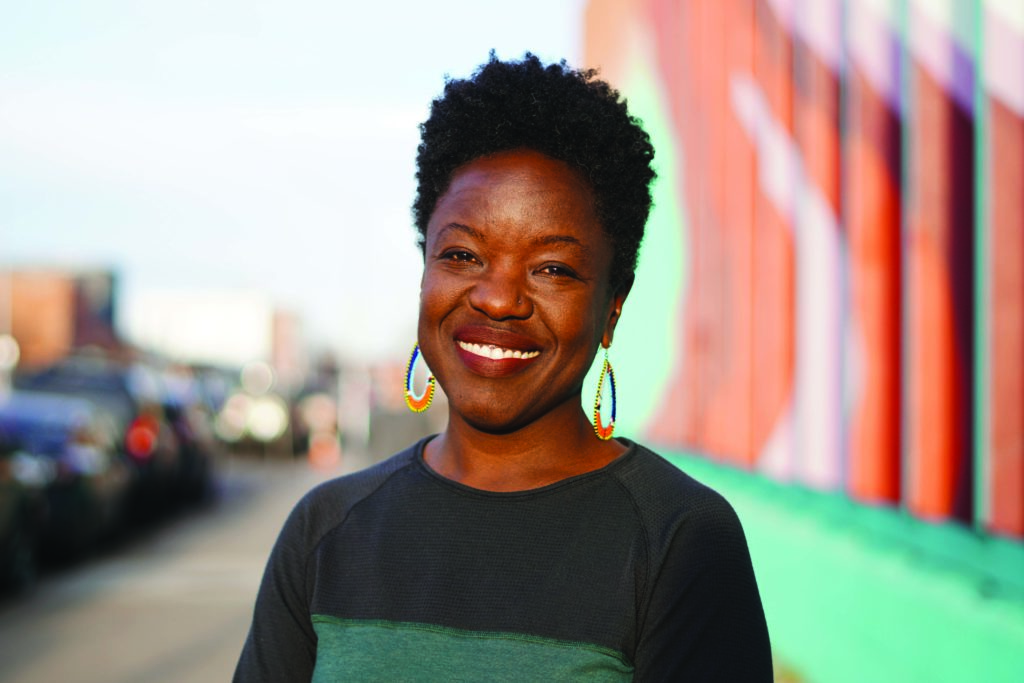 Kriste Peoples is a co-founding leader of Outdoor Afro Colorado, a Girls Lead for Life rock climbing instructor with Women’s Wilderness, a hike leader and women’s trail running coach for Life’s Too Short Fitness,  and  the founder of Black Women’s Alliance of Denver. Her work in the field of equity and inclusion in nature engages her passion for connecting underrepresented communities to new, empowering narratives of wellness. “It’s a real privilege to speak to groups about little known histories and experiences of people who are often overlooked in the dominant picture of outdoor adventure and exploration,” she says. “I’m proud to be part of a growing cohort of activists and advocates of color who are working on all fronts—and behind the scenes—to engage underrepresented communities in the outdoors.”

WHO IS THE ULTIMATE COLORADO RESIDENT BADASS?

Now you know the winners in each category—but which one of these super-achieving, super-inspiring humans raises to the very top? Vote below to determine the 2019 Ultimate Colorado Resident Badass (previous winners include Tommy Caldwell, Chris Davenport, and Chris Plesko). You can vote once per day until February 18. Winner will be announced  on February 21 in our Summit Register newsletter (sign up for it here). Keep an eye on EleavationOutdoors.com over the next month, as we will be running longer, individual profiles on each of them. And remember, it’s all in good fun. All the nominees here and all those who inspire others to greatness and beauty are winners.