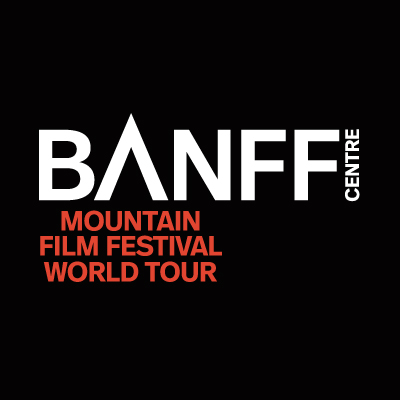 Ignite your passion for adventure, action and travel! The Banff Mountain Film Festival World Tour will exhilarate you with amazing big-screen stories when it comes to the Paramount Theater in March 2017. Journey to exotic locations, paddle the wildest waters, climb the highest peaks and be taken away to the most captivating places on earth.

The World Tour brings films from the annual Banff Mountain Film Festival to hundreds of communities around the globe. From an exploration of remote landscapes and mountain cultures to adrenaline-fueled action sports, films in this year’s tour are sure to captivate and amaze the explorer within YOU! The 2016 World Tour brought an unprecedented crowd of nearly 6,000 to the Paramount Theater in Denver, so get your tickets early!

This stop on the World Tour is hosted by the Colorado Mountain Club, and all proceeds benefit CMC conservation and education efforts.