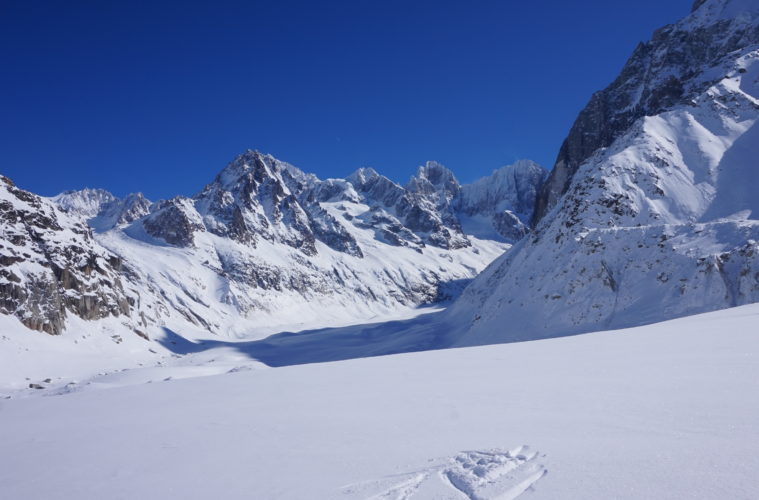 The Holiday Season is Better With Beer

Ok, we get it. This time of the year can be a bit painful. Between the madness of the holidays, the wind that seems to be constantly blasting, and the fact that most of the good runs don’t have enough powder yet, things can be a little nuts. But not all is lost. This is also the time of the year when brewers across the state start churning out some big, bold flavorful beers. The kind of beers designed to help you through these last few days of the year. From stand-out sours to hefty stouts, here are a few of our favorite Colorado-made brews to enjoy this winter. 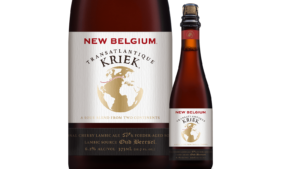 Sour ales have gained quite the following in the past few years. Taking a cue from Belgium— the birthplace of sour ales — American breweries have ramped up production of sour styles and even brewed a few collaborations with their compatriots across the Atlantic. Such is the case with New Belgium’s Transalantique Kreik, a gold medal winner at the 2018 Great American Beer Festival. It began its life in the cellars of Gert Christiaens’ Oud Beersel, a 130-year-old brewery in the heart of Belgium that specializes in Lambic beers. It was then brought over to this side of the pond where it was mixed with a selection of aged ales to produce a ridiculously flavorful beer. The Transalantique Kreik is available in bomber bottles, so grab one now before they’re gone. newbelgium.com 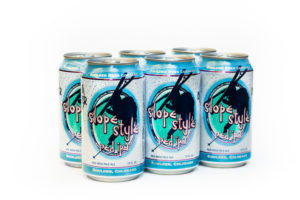 Nothing is worse for us skiers and boarders than anxiously watching the weather forecast, waiting for the next set of storms to roll across the state and dump fresh powder on our favorite resorts. Take the edge off by grabbing a six-pack of Slope Style Red IPA from the venerable Boulder Beer Company. It has just enough of a hop kick to wet your taste buds but is not overloaded on booziness at a solid 6.4 percent ABV. boulderbeer.com

Oskar Blues Hotbox Coffee Porter is not technically a holiday beer, but it’s so damn good that it should be a part of your go-to beer line-up this season. A full-flavored porter, it possesses a hint of the hop flavors that Oskar Blues is known for, and is blended perfectly with the malty flavors that are prevelant in this beer. Even better is the underlying coffee and chocolate flavors that are integrated throughout this delicious brew. oskarblues.com 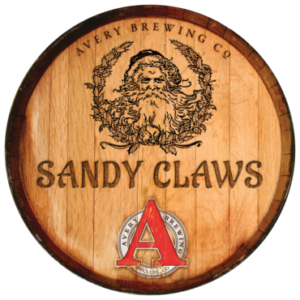 Avery Brewing has been churning out big, bold beers for several decades now, and their newest limited release from their Barrel Aged Series is no different. Sandy Claws is a massive imperial stout that has hints of peppermint and chocolate, all aged in bourbon barrels. It’s a boozy (14.5 percent ABV) beauty that just like your drunk uncle is sure to make people talk this holiday season. But be sure to move quick on this one; only 540 cases we made. averybrewing.com

Cold weather calls for drastic measures and bold flavors, like the ones found in Crystal Springs Brewing’s Hudson — a mid-coast style IPA. Their brewers have taken the best of all the different styles of IPA’s on the market (New England, East Coast and West Coast) and created one of the better IPAs out there. It pours hazy and delivers a crisp clean hop kick both early on and to the end. crystalspringsbrewing.com 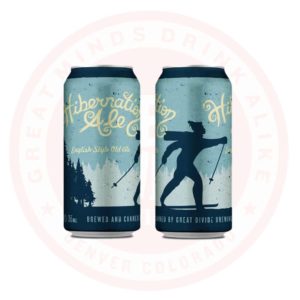 As reliable as Santa Claus, every year Great Divide’s Hibernation Ale is one of the better winter warmers out there. Since its first appearance in 1995 this big 8.7 percent ABV English Style Old Ale delivers full flavor and will surly bring a smile to your face. greatdivide.com

If you want to try something special head over to Woods Boss Brewing Company in Denver for some pretty amazing beers on tap. The tap room instantly transports you deep inside the Rockies, or at least a little farther away from the whirlwind of Christmastime. The Magical Narwhal Candy Cane Unicorn Milk Stout is pretty amazing, and the Above Tree Line Belgian Tripel will just make everything better.

Because beer makes everything better.