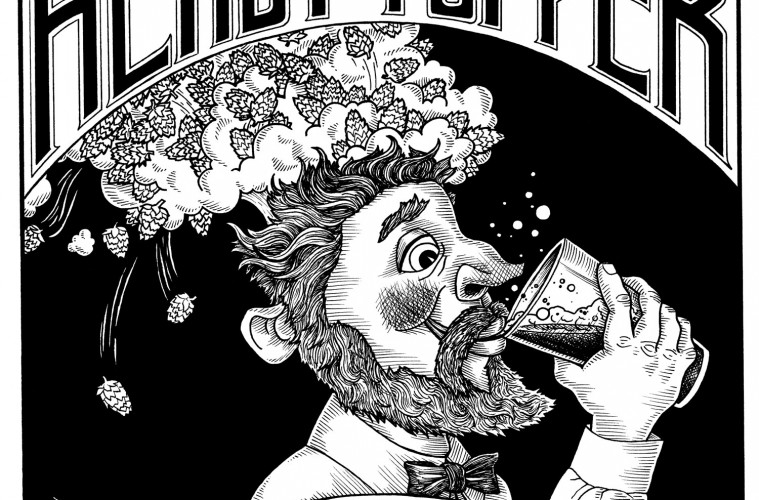 The Holy Grail Of Craft Beer

Have you ever had to listen to someone endlessly drone on about that amazing trip to India they just took, or that little hidden restaurant they bumped into off a back alleyway in Rome? Maybe it was about that one night in New York City when Anthony Bourdain and Billy Murray had drinks with them. Either way they are describing an experience to you that you will never be able to replicate, no matter how hard you try. And it kind of sucks doesn’t it?

Well I have good news for you; I am not going to tell you about something you will never be able to have. Because you can, you just have to go to Vermont to experience it. It’s that simple.

If the Front Range is the Napa Valley of craft beer, and California is the kingdom of super-powered suds, then Vermont could well be the Shangri-La of microbrews. A place just over the horizon, full of golden goodness and hoppiness beckoning you to sit back and relax.

The state is a breeding ground for experimental brewers creating incredible beers. Fiddlehead Brewing, Hill Farmstead Brewery, Lawson’s Finest, and Prohibition Pig are but a few of the hidden treasures this state has to offer. But the champion of Vermont craft beer is The Alchemist, and their ridiculously fine Heady Topper Double IPA.

When John Kimmich first started brewing Heady Topper back in 2003, he had no idea the beast it was about to become. He just wanted to make a good IPA. Well he succeeded. On the beer rating website Beer Advocate it is rated the top beer available and is the number one beer in their Beers of Fame.

What is even more amazing about this beer is that it is only available in a small corner of Vermont. It is not distributed outside the state. And it usually sells out within hours of hitting liquor store shelves. People line up hours before the trucks arrive. Willingly paying $80 a case for it.

Oh and it’s not like The Alchemist is not brewing a lot of it. They only make this one beer and they cannot keep up. After two expansions of their brewery they are cranking out almost 100,000 cases of this floral hop bomb each year. And they routinely run out.

When I went to Vermont two years ago for a friend’s graduation, one of the first things I did was head to a liquor store in search of this seldom seen secret. They were sold out, and so were the next four. So I went to the brewery and scored. It was a good as imagined. Huge floral nose, hints of grapefruit, pine, and a crisp clean finish that left my taste buds screaming for more.

Truly one of the best beers I have ever laid my hands on.

But I don’t want to bore you with my tale; you can experience this liquid delight yourself. Plan a trip to Vermont this summer for the fantastic hiking, biking, canoeing, and other outdoor delights. And when you are there head to Burlington, Waterbury, Montpelier, or Mad River for a glass or two of one of the best beers in America. Then you will have your own tale to tell.