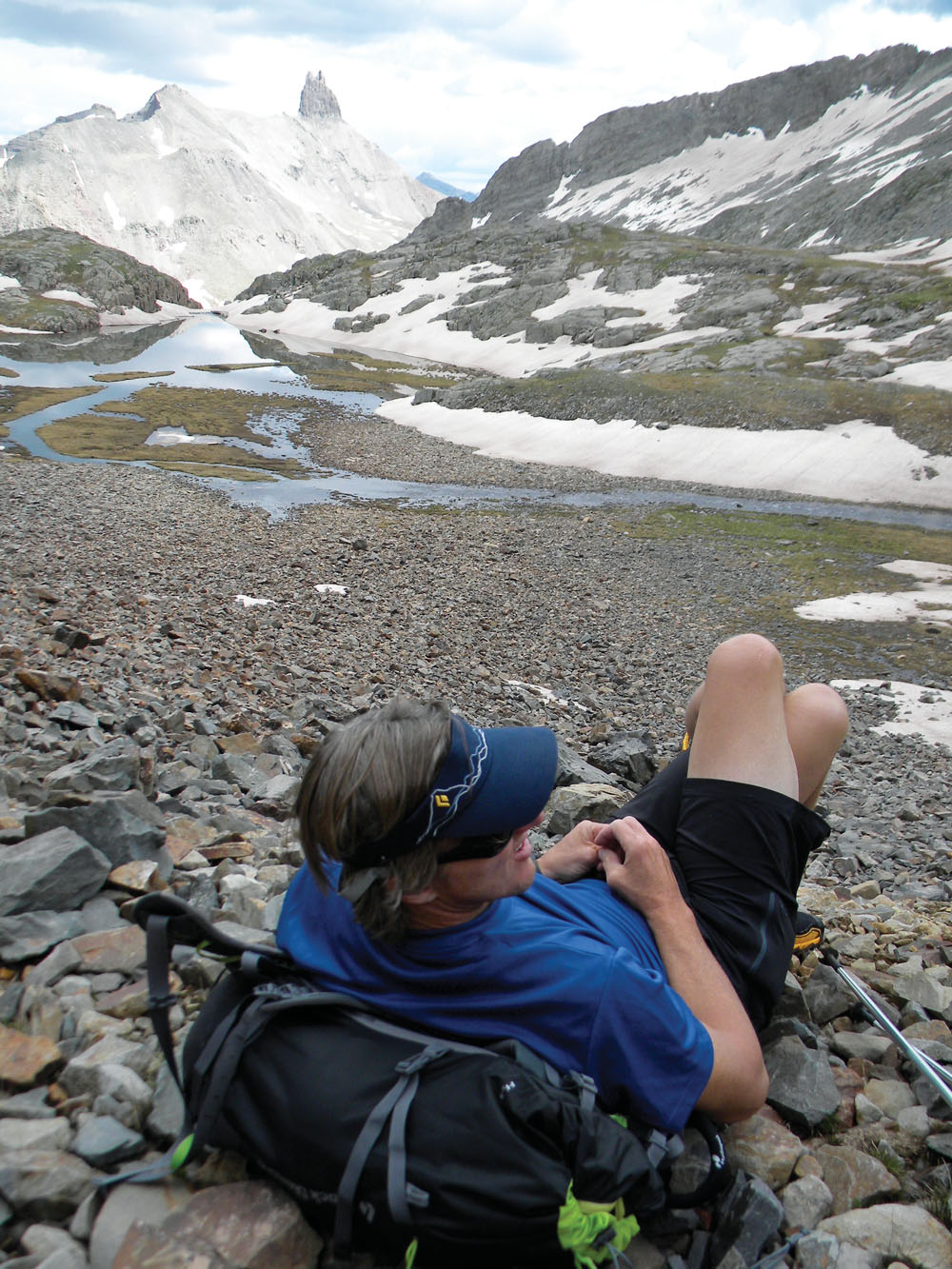 Getting ethical in the San Juans. Photo: Doug Schnitzpahn

I’m constantly amazed by how many people in the Elevation Outdoors office, and in the outdoor industry in general, started this journey on a National Outdoor Leadership School (NOLS) course. I’m the prime example. Before I spent a month paddling around the Sea of Cortez with NOLS, I was bartending in downtown Boston, riding a motorcycle and absolutely clueless about where my life was headed. After the trip, I realized that there was more—and I turned my back on Jagerbombs and dead-end internships and moved West, hoping to find some type of grace in things like telemark skiing and rock climbing.

It wasn’t that NOLS was some type of self-help, group-therapy camp designed to change your life. In fact, it was the opposite. I learned to take care of myself and a group. I learned how to live according to the elements (I didn’t even know that the full moon sets every time just as the sun rises until I saw it happen from a sleeping bag on a wild Mexican beach.) I learned how to brace a kayak when I encountered rough seas and swamped my boat by overextending the brace. It was a mistake I would never make again.

But most of all, I learned an ethic, a way of interacting with the natural world. I learned to observe nature and work with it, rather than disturb it. That ethic applied to learning how to pilot a sea kayak or plan an expedition as well as cultivating an intense understanding of the land and wildlife itself. We learned Leave No Trace principles (and believe me, this city boy was horrified when he first learned that meant no toilet paper allowed). We were here to learn how to achieve in outdoor sports, but we were not here to conquer.

When I talk to other friends who took NOLS classes (as well as other long wilderness trips), it’s that understanding of the rhythms of nature and human behavior that they say they took away with them. It’s that ethic that allowed them to move into careers and still stay connected to the outdoors. But I also worry that I have lost some of that. I have been so concerned with outdoor sports as a workout, that I sometimes forget to see them also as a—I hesitate to say it—spiritual experience.

With so much mudslinging and ugly news in the cycling and other pro sports worlds recently, I think its important to consider that NOLS ethic. And what better way to really tune into nature than by simply hiking, backpacking or scrambling up a peak. So many issues of Elevation Outdoors focus on hardcore biking, skiing, snowboarding and climbing. This issue of Elevation Outdoors is a celebration of taking it all in.

So dig in and get out on the trail. Let us know how you tune in to whatever ethic you developed when you first learned that getting outdoors was your thing. I can’t wait to hear about it.