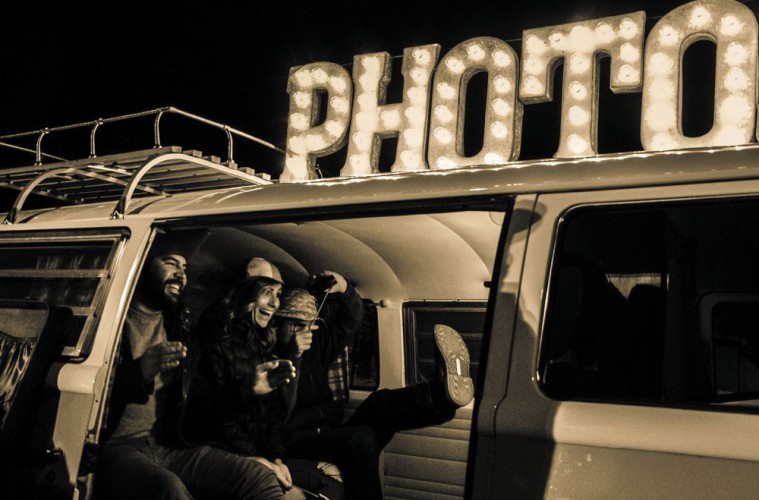 Seven years ago, we had just begun to work on the first issue of Elevation Outdoors. Our office was in the upstairs apartment of co-owner/founder Meredith Harmon in the middle of downtown Boulder. Most people thought we were insane, trying to start a magazine in the midst of a recession and trying to be an authority on the outdoors here where everyone climbs, hikes, skis, CrossFits and crow-poses better than you. Some (I am looking at you former-Eldora-marketing-director Rob Linde) confessed later that they thought the magazine was going to suck—until they actually saw it. And we had faith that a publication that was local and reflected the community vibe of the outdoors in this state would catch on. We didn’t want to be some out-of-touch publication. We wanted to bring the community along for the ride with us.

And we did. Adventure Film Festival founder Jonny Copp shot our first cover (and, sadly, we had to eulogize him after he passed away in an avalanche in China before our second issue came out). We had local climbing star Timmy O’Neill write about helping perform cornea replacemnet surgery in the Third World. Marmot ambassador Jordan Campbell wrote about his film on the same subject in the South Sudan. Our first managing editor, Jayme Moye, showed up and said she would work for free, and soon was cycling with Breckenridge’s Shannon Galpin in Afghanistan, making a statement for women’s rights globally that began in Colorado. Local endurance mountain bike racer Sonya Looney started writing about her travels across the globe and in the state as she made her way onto our masthead and podium after podium. Contributing editor and blogger Rob Coppollilo wrote about the long, tough process of becoming an AMGA/IFMGA mountain guide and took us along on that journey. Current managing editor Cameron Martindell has worked his adventure of becoming a parent into his stories in these pages. Senior Editor Chris Kassar took us along on a failed attempt to summit Denali, and will tell us about how she made it the next year along with a group of veterans looking for healing on the roof of North America. I feel as if we have chronicled the growth of this community as we have continued to grow.

We also had some partners who have believed in us all along the way. Chief among those was Upslope Brewing, which also came into being seven years ago. Director of Sales Henry Wood came up to meet us in Meredith’s apartment-turned-office and seemed to be on the same page. Upslope was starting a brewery in a state that had a ton of breweries already, but they were up for the challenge—after all they were a bunch of climbers and hikers and former NOLS instructors who saw in us a similar mindset when it came to taking what we have learned from our experiences in the wild and putting something people can enjoy out in the world. I know. Craft beer and a publication that encourages adults to go outside and play seem insignificant in a world poisoned by suicide bombing, melting poles and partisan divides. But sometimes I also think that the work we are doing is what really matters. In the face of hate and ignorance, you can cultivate a love for the natural world and the simple (and, yes, meaningful) things that you can do when you push yourself (or simply wander out in it).

So when the weight of the world really gets to you, and if there really is nothing you can do about it here in our craft-beer-and-performance-fabric bubble, I suggest you honor what you love to do. Enjoy what we have. Promote a life of joy. Hope that can catch on and grow.