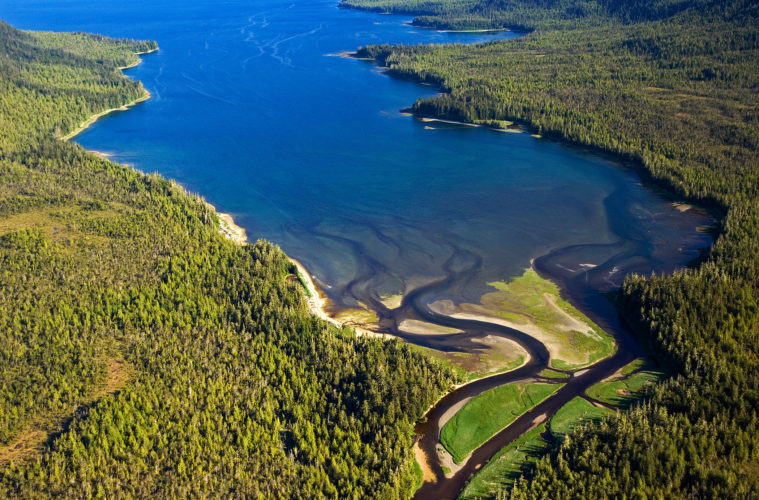 By Kirsten Blackburn and Louis Geltman

Public lands management is almost always a contentious subject, but there are values that Americans overwhelmingly agree upon, at least at their broadest level: We care about conservation, and we care, as well, about opportunities to enjoy the places we all own in common. Despite these shared values, there are actually relatively few tools for land managers to protect these values in tandem. One of the most important–and least known–is the Forest Service’s 2001 Roadless Rule.

At its heart, the Roadless Rule prohibits new road construction and industrial-scale logging on the most pristine areas of our country’s National Forests. At the same time, these protections continue to allow for forms of recreation–from mountain biking and groomed winter skiing to off-road vehicle use–that are impermissible under some more tightly managed designations.

Right now, this invaluable tool for protecting conservation and recreation values is under attack by the Trump administration, which is proposing to roll back these protections in their entirety for the Tongass National Forest in Alaska, North America’s largest temperate rainforest, and which may have roadless protections across the country in its sights next.

Americans love their 154 National Forests. Combined, these recreation havens net 170 million visits each year, pumping $13.5 billion into our economy and fueling 223,000 jobs in communities en route to those tan and brown signs. For nearly 20 years, a third of the public lands within our National Forests have been protected by the Roadless Rule.

Our National Forests serve as the foundation of America’s outdoor recreation heritage, so it’s no surprise the National Roadless Rule protects some of our most iconic and inclusive outdoor adventure destinations across the country. A fundamental strength of the Roadless Rule is its built-in flexibility to support conservation values while allowing for a wide gamut of activities, from trail building, to mountain biking and hunting, to off-road vehicle use. Outdoor Alliance’s research shows that roadless areas protect nearly 9,000 miles of hiking trails, 8,000 miles of mountain bike trails, 5,500 climbing routes, 440 miles of the Continental Divide Trail, and 17,000 miles of off-road vehicle trails. Roadless areas have less signage and lower public awareness than other public land designations, making their existence–and the need to fight for their protection–a bit of a secret.

Besides providing opportunities for unmatched recreation, our National Forest roadless lands provide clean drinking water to 48 million Americans, preserve wildlife habitat for 2,100 vanishing species, and perhaps most importantly, play a critical role in combating climate change through carbon capture. There is no National Forest within the United States more important to fighting climate change than Alaska’s Tongass National Forest. At nearly 17 million acres,  this “Crown Jewel” of the National Forest System is our country’s largest. The Tongass is among the world’s few remaining intact temperate rainforests and contains some of the largest tracts of old growth stands in the U.S.. The Tongass contains at least 8% of all carbon stored in U.S. national forests and is arguably one of the biggest tools in our arsenal to confront climate change.

Our National Forests are under attack, and the Tongass is at the front of the line. Last August, the Forest Service began the process of eliminating protections of the Roadless Rule for the Tongass, at the request of President Trump and a few lawmakers who want to see this national treasure logged and developed. The Trump administration is proposing to entirely eliminate the protections from the Roadless Rule to the Tongass to open vast tracts of the forest to clear cut logging. An interesting move when a recent report from Taxpayers for Common Sense finds that “Tongass timber sales have generated $34 million in revenue over the last two decades, but that revenue has covered just five percent of the $632 million in Forest Service costs. Meaning taxpayers have lost $30 million per year subsidizing Tongass logging.”

Fortunately, important bedrock conservation laws require the federal government to engage the public in large rulemaking decisions. In releasing its proposed plans to clearcut the Tongass, the Forest Service kicked off a 60-day public comment period. As Americans, it’s our duty to make our voices heard and remind Trump Administration what’s at stake.

And then there is also Congress, and we’re lucky to have champions like Washington Senator Maria Cantwell and Arizona Representative Ruben Gallego who introduced legislation that would put into law the protections laid out in the Roadless Rule and do away with constant threats to its integrity. In addition to submitting a comment to the United States Forest Service’s plan to release a carbon bomb in the Tongass, call your Senator and Representative and either thank them for co-sponsoring, or ask them to co-sponsor the Roadless Area Conservation Act. 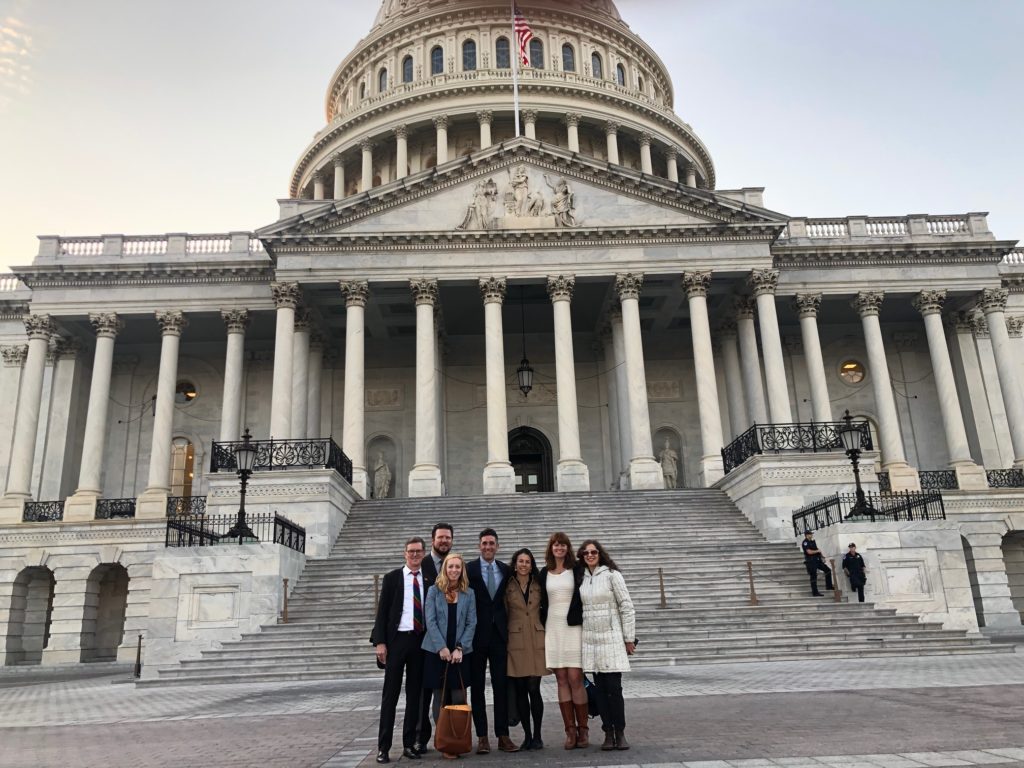 Louis Geltman is the Policy Director for Outdoor Alliance, a coalition of ten member-based organizations representing the human powered outdoor recreation community, and represents the interests of the millions of Americans who climb, paddle, mountain bike, backcountry ski and snowshoe, and enjoy coastal recreation on our nation’s public lands, waters, and snowscapes.